Abuse and Misuse of Prescription Drugs

Nearly two out of three Americans don’t follow their doctor’s orders properly when taking prescription drugs. Neglecting to take their medications or seeking out pills that weren’t intended for them, according to new research. 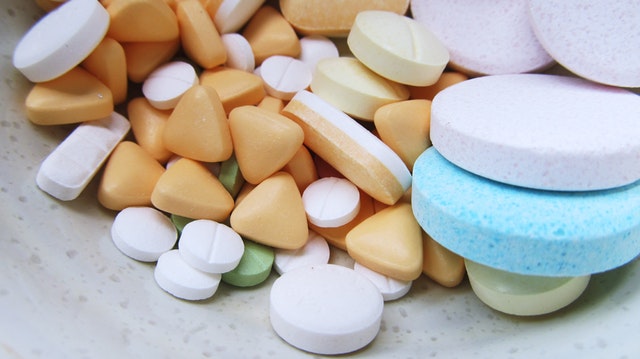 The findings point to the nation’s growing problem with prescription drug abuse, according to Quest Diagnostics, which analyzed nearly 76,000 urine samples submitted last year from doctors’ offices and Quest’s patient-service centers. Results were matched with physicians’ records of the drugs prescribed for each patient. Subjects remained anonymous and result from patients of drug-rehabilitation clinics were not included.

The results indicated 63% of people on prescription drugs strayed from their doctor’s orders, Quest says, and many of the drugs found were painkillers, sedatives, or amphetamines that were not prescribed for the sampled patient. Researchers tested for 26 commonly prescribed and abused medications and for illegal drugs, such as marijuana and cocaine. Samples were taken from 46 states and the District of Columbia.

Health officials have said enough painkillers were prescribed in 2010 to medicate every U.S. adult around the clock for the month. The abundance of prescription painkillers — obtained, in many cases, by swiping pills from a medicine cabinet, rather than bought at the street level — helps explain the high level of misuse, says Robert Stutman, a former Drug Enforcement Administration official who consulted with Quest on the project. 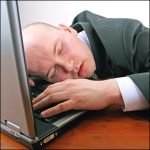 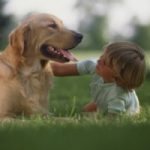 Tips to Cope with the Loss of a PetInformation, Inspirational, Reviews, Seniors