If a bottle of Tylenol, for example, says something like “do not use after June 1998”, and it is August 2002, should you take the Tylenol? Should you discard it? Can you get hurt if you take it? Will it simply have lost its potency and do you no good? 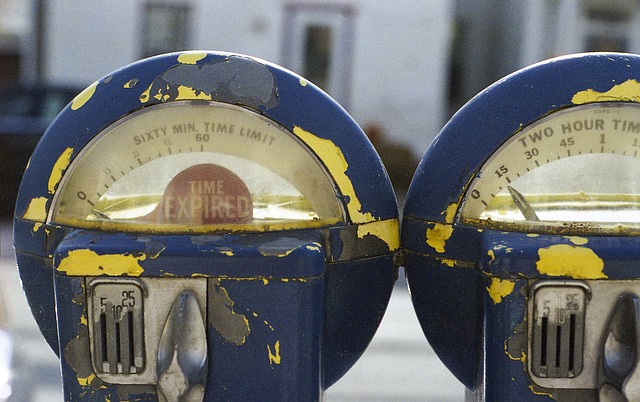 In other words, are drug manufacturers being honest with us when they put an expiration date on their medications, or is the practice of dating just another drug industry scam, to get us to buy new medications when the old ones that purportedly have “expired” are still perfectly good?

Here are the simple facts:

First, the expiration date, required by law in the United States, beginning in 1979, specifies only the date the manufacturer guarantees the full potency and safety of the drug,  it does not mean how long the drug is actually “good” or safe to use.

Second, medical authorities uniformly say it is safe to take drugs past their expiration date, no matter how “expired” the drugs purportedly are. Except for possibly the rarest of exceptions, you won’t get hurt and you certainly won’t get killed.

Studies show that expired drugs may lose some of their potency over time, from as little as 5% or less to 50% or more (though usually much less than the latter). Even 10 years after the “expiration date,” most drugs have a good deal of their original potency.

One of the largest studies ever conducted that supports the above points about “expired drug” labeling was done by the US military 15 years ago, according to a feature story in the Wall Street Journal (March 29, 2000), reported by Laurie P. Cohen.

The military was sitting on a $1 billion stockpile of drugs and facing the daunting process of destroying and replacing its supply every 2 to 3 years, so it began a testing program to see if it could extend the life of its inventory.

The testing, conducted by the US Food and Drug Administration (FDA), ultimately covered more than 100 drugs, prescription and over-the-counter.

The results showed, about 90% of them were safe and effective as far as 15 years past the medication expiration date.

In light of these results, a former director of the testing program, Francis Flaherty, said he concluded that expiration dates put on by manufacturers typically have no bearing on whether a drug is usable for longer.

“Manufacturers put expiration dates on for marketing, rather than scientific reasons, ” said Mr. Flaherty, a pharmacist at the FDA until his retirement in 1999. “It’s not profitable for them to have products on a shelf for 10 years. They want turnover.”

The FDA cautioned there isn’t enough evidence from the program, which is weighted toward drugs used during combat, to conclude most drugs in consumers’ medicine cabinets are potent beyond the medication expiration date.

Joel Davis, however, a former FDA expiration-date compliance chief, said that with a handful of exceptions — notably nitroglycerin, insulin, and some liquid antibiotics — most drugs are probably as durable as those the agency has tested for the military. “Most drugs degrade very slowly,” he said. “In all likelihood, you can take a product you have at home and keep it for many years.” Consider aspirin.

Bayer AG puts 2-year or 3-year dates on aspirin and says that it should be discarded after that.

However, Chris Allen, a vice president at the Bayer unit that makes aspirin, said the dating is “pretty conservative”; when Bayer has tested 4-year-old aspirin, it remained 100% effective, he said.

So why doesn’t Bayer set a 4-year medication expiration date? Because the company often changes packaging, and it undertakes “continuous improvement programs,” Mr. Allen said. Each change triggers a need for more expiration-date testing, and testing each time for a 4-year life would be impractical.

Dr. Carstensen, professor emeritus at the University of Wisconsin’s pharmacy school, who wrote what is considered the main text on drug stability, said, “I did a study of different aspirins, and after 5 years, Bayer was still excellent”. Aspirin, if made correctly, is very stable.

Of course, these are all opinions so the ultimate decision should be between you and your doctor. 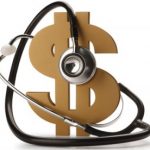 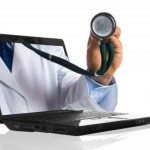