Overall, 30 percent of employed U.S. adults reported getting less than six hours of sleep a night. The Centers for Disease Control and Prevention said in its report. The National Sleep Foundation recommends that healthy adults get seven to nine hours of sleep. 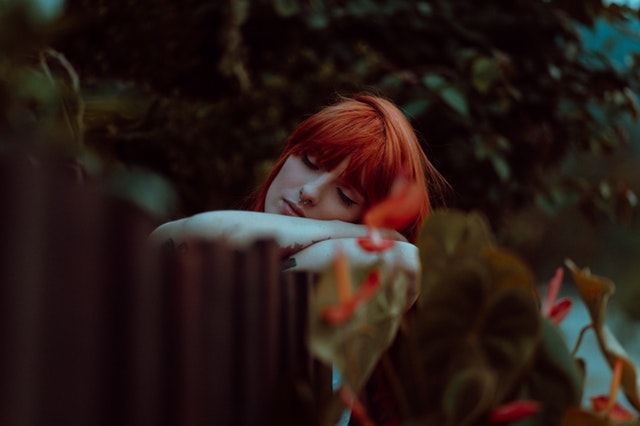 People who usually work the night shift — especially those in transportation, warehousing, health care, and social assistance industries — were more likely than day-shift workers to report not getting enough sleep. Forty-four percent of the night shift workers participating in the survey said they got less than six hours of sleep, compared with 29 percent of workers with day shifts.

“Insufficient sleep can have serious and sometimes fatal consequences for fatigued workers and others around them,” the CDC wrote. An estimated 20 percent of vehicle crashes are linked to drowsy driving.

Besides poor job performance, too little sleep has been linked with obesity and cardiovascular disease, the report noted.

Those with night jobs face a particular challenge in getting enough sleep. “Attempts to sleep during daylight hours when melatonin levels decline and body temperature rises, usually result in shorter sleep episodes and more wakefulness,” the report said.

Nearly a third of workers in the U.S. aren’t getting enough sleep, according to a new government report. Companies should implement ways to improve workers’ chances for enough sleep, the report said. For example, training programs on sleep and working hours can be tailored for managers and employees, and work shifts can be designed in ways to improve sleep opportunities. 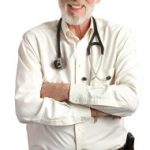 Where Are All The Physicians? Not Enough Doctors to Go Around!General Health, Health Concerns, Healthcare, Hospitals, Physicians, Providers, Seniors, Surgeons 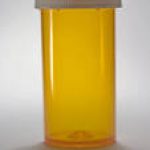