When you’re feeling sluggish, the first reaction most people have is to reach for a cup of coffee

Well, the FDA’s interpretation would classify coffee as a “DRUG” per their own definition.

This makes Starbucks your pharmacy, the person behind the counter your physician, and the receipt of your prescription. 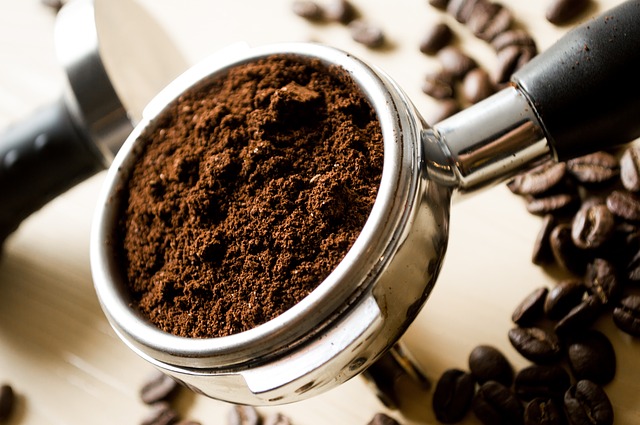 Coffee is a Drug

The health effects of coffee have been studied for decades to determine how coffee drinking affects humans. Coffee contains several compounds that are known to affect human body chemistry.

The coffee bean itself contains chemicals which are mild psychotropics for humans as a defense mechanism of the coffee plant. These chemicals are toxic in large doses, or even in their normal amount when consumed by many creatures which may otherwise have threatened the beans in the wild. The primary psychoactive chemical in coffee is caffeine, which acts as a stimulant.

Recent research has uncovered additional stimulating effects of coffee which are not related to its caffeine content. Coffee contains a currently unknown chemical agent that stimulates the production of cortisone and adrenaline, two stimulating hormones.

A May 2012 study published in the New England Journal of Medicine found that coffee drinkers “who drank at least two or three cups a day were about 10 percent or 15 percent less likely to die for any reason during the 13 years of the study.” The researchers who conducted the study said that this does not necessarily provide a cause-and-effect relationship, but will help point other researchers in the right direction.

Caffeine’s mechanism of action is somewhat different from that of many other addictive drugs, such as cocaine or amphetamines.

Adenosine is a by-product of cellular activity, and the adenosine receptors play a role in producing feelings of tiredness and the need to sleep. Caffeine’s ability to block these receptors means the levels of the body’s natural stimulants, dopamine, and norepinephrine continues at higher levels.

While the drug is active, adenosine site antagonization increases, as do levels of neurotransmitters.

Unfortunately, drinking too much coffee will have the opposite intended effect on your alertness – not only do you risk becoming dependent on it to function on an average day, but once it wears off, you’ll feel more tired than before you drank it.

By limiting your coffee drinking to when you absolutely need it, you help prevent the dependent properties of the drug and help yourself feel more alert.

The Winner in the Coffee battle is everyone!

You’re a drug addict with healthy habits that can completely deduct all coffee purchases, miles to get it, and several other medical tax deductions.

You can turn your prescriptions in for reimbursement from your health insurance provider. 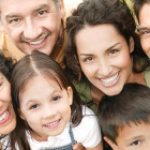 Health of the Hispanic or Latino Populations in the USGeneral Health, General News, Health Concerns, Spanish 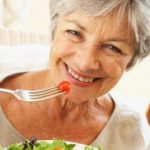