According to a trio of recent independent reports

Children who are born to mothers with higher levels of pesticides in their bodies during pregnancy end up having a lower IQ score. These low scores can become apparent in elementary school, linking childhood developmental problems to chemical exposure in the environment. 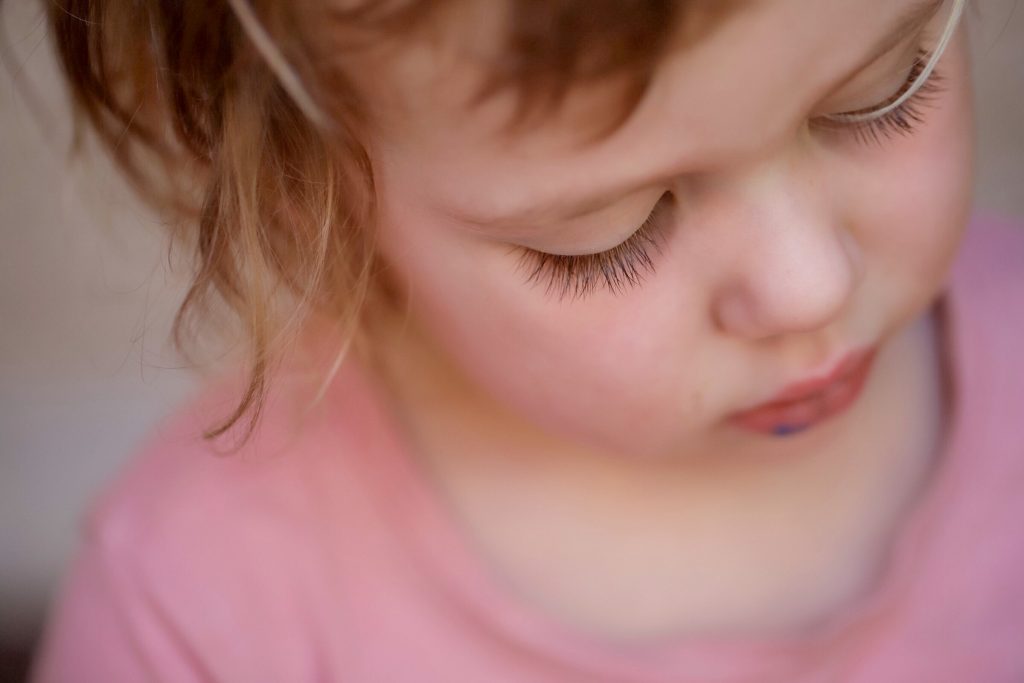 The studies, appearing soon in the Journal of Environmental Health Perspectives, claim that a specific class of pesticides called organophosphates (common bug killers) is what leads to IQ deficits in children. In addition, all three studies included approximately 800 women that were from different parts of the country, including agricultural and urban areas. The article “Pesticides Are Dumbing Down Our Kids”, points out that the studies are now linking prenatal pesticide exposure with lower IQ scores and developmental problems.

Columnist, Leah Zerbehe, notes that these studies were able to test the mothers’ urine for organophosphate pesticide breakdown components as well as umbilical cord blood for a common pesticide called chlorpyrifos which is known to be used on nonorganic apples, kale, bell peppers, and other produce. In fact, some scientists are investigating its potential link to autism.

Included in the research were follow-up session elementary school-age children years after testing their mothers. They found that prenatal pesticide exposure was indeed associated with negative effects on cognitive function.

What does this mean? The findings of these three independent studies are just the latest in research that suggests the effect of chemical weedkillers on bugs and children. Zerbehe writes that “any pesticides are believed to be hormone disruptors, and prenatal exposure could set people up for chronic diseases like diabetes, lupus, rheumatoid arthritis, cancer, and obesity. Oftentimes, these ailments only surface later in life.”

Zerbehe adds that “emerging research is finding that the timing of prenatal exposure to toxic chemicals matters, as well. This likely has something to do with the pivotal times in a pregnancy during which intricate systems are developing. For instance, a Penn State researcher released new data this week showing that prenatal BPA exposure was linked to wheezing babies. Like chemical pesticides, BPA is a chemical that public health experts are very concerned about. BPA leaches from most metal food cans, and is found in some No. 7 plastic bottles and serving ware.”

Here are some ways to keep these chemicals out of your body:

1. Be a budget organic buyer by visiting your local farmer’s market. To help your budget, refrain from buying local, organic produce the first week it turns up at the market since it will be marked at a lower price in the following weeks. Stock up and preserve.

Check out A Guide to Eating Healthy on the Cheap for more tips.

2. Beat back pests naturally and to help you do this, read How to Beat Back Household Bugs.

3. Get a great, green lawn by using nontoxic pesticides. Find out how to do this in Organic Magazine’s free Organic Lawn Problem Solver tool for tips. 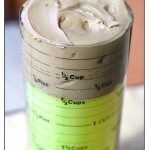 How Much Should I Eat?General Health, Health Foods, Information 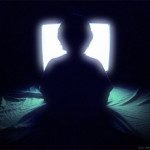