Toxins In Our Health and Home

Today, more so than ever, we are being barraged by toxins in our environment. We can’t possibly avoid them, regardless of how careful we are. In many cases, you may not even be aware that the threat of toxic exposure exists. 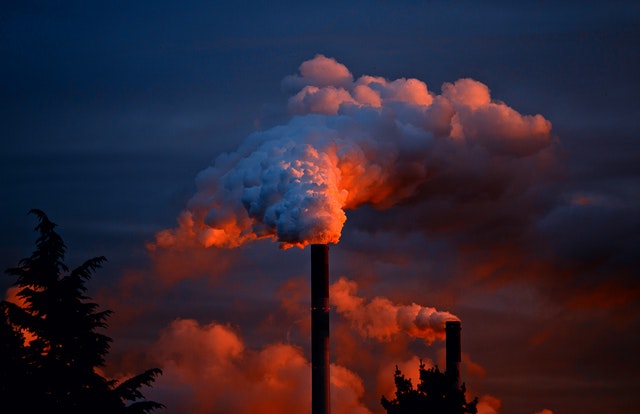 The FDA estimates there are more than 100,000 chemicals commercially used in our products today, yet only about 560 of them have been scientifically tested. And even those have only been tested independently. Sure Chemical A and Chemical B test fine, but what happens when Chemical A and B react together?

Grocery store toxins are so prevalent today that an iPhone app exists which helps the user identify which grocery store foods to avoid.

Herbicides and pesticides are definitely on the list but these 2 chemical groups comprise only 2 of the potential toxic groups to which we are exposed.

Although there are thousands of identified toxins in our environment, Dr. Joseph Mercola, a leader in the U.S. wellness movement, New York Times bestselling author, and has the second most visited non-governmental health website after WebMD identifies the following toxins as the Top 10 in our environment:

This industrial chemical has been banned in the United States for decades, yet it is a persistent organic pollutant that’s still present in our environment. Risks: Cancer, impaired fetal brain development. Major source: Farm-raised salmon. Most farm-raised salmon, which accounts for most of the supply in the United States, are fed meals of ground-up fish that have absorbed PCBs in the environment.

According to the Environmental Protection Agency (EPA), 60 percent of herbicides, 90 percent of fungicides, and 30 percent of insecticides are known to be carcinogenic. Pesticide residues have been detected in 50 percent to 95 percent of U.S. foods. Risks: Cancer, Parkinson’s disease, miscarriage, nerve damage, birth defects, blocking the absorption of food nutrients. Major sources: food (fruits, vegetables, and commercially raised meats), bug sprays.

3. Mold and other Fungal Toxins

One in three people has had an allergic reaction to mold. Mycotoxins (fungal toxins) can cause a range of health problems with exposure to only a small amount. Risks: Cancer, heart disease, asthma, multiple sclerosis, diabetes. Major sources: Contaminated buildings, food like peanuts, wheat, corn, and alcoholic beverages.

These chemicals are used to lengthen the life of fragrances and soften plastics. Risks: Endocrine system damage (phthalates chemically mimic hormones and are particularly dangerous to children). Major sources: Plastic wrap, plastic bottles, plastic food storage containers. All of these can leach phthalates into our food.

This insulating material was widely used from the 1950s to the 1970s. Problems arise when the material becomes old and crumbly, releasing fibers into the air. Risks: Cancer, scarring of the lung tissue, mesothelioma (a rare form of cancer). Major sources: Insulation on floors, ceilings, water pipes, and heating ducts from the 1950s to 1970s.

This highly toxic, yellow-green gas is one of the most heavily used chemical agents. Risks: Sore throat, coughing, eye and skin irritation, rapid breathing, narrowing of the bronchi, wheezing, the blue coloring of the skin, accumulation of fluid in the lungs, pain in the lung region, severe eye and skin burns, lung collapse, reactive airways dysfunction syndrome (RADS) (a type of asthma). Major sources: Household cleaners, drinking water (in small amounts), air when living near an industry (such as a paper plant) that uses chlorine in industrial processes. 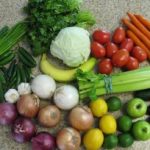 Healthy or Overweight – You Are What You EatDiet, General Health, Health Foods, Healthcare 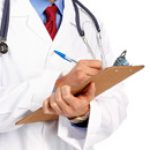