That rapid advances in technology will soon transform science fiction into reality. Meaning people will have driver-less cars, small robots at their command, and the ability to experience being in another place without leaving home. 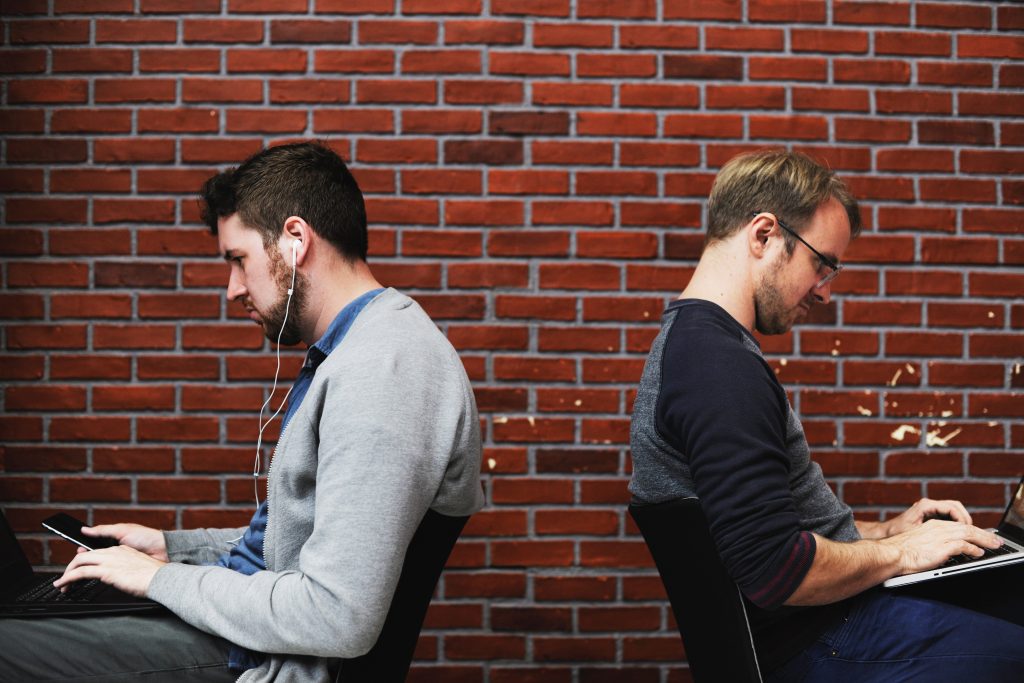 Schmidt said the introduction of books available online, Internet translation of languages, and voice recognition for computers all happened much faster than anyone envisioned and that technological research into even more previously unheard of advances is progressing at a fast clip.

Schmidt stepped down as Google’s chief executive last year but has remained the company’s chief representative in the public eye.

As CEO, he rarely ventured into long-term visions like those he articulated in Barcelona. He didn’t outline how Google, which makes its money from online advertising, would profit from his visions.

Schmidt said research underway will lead to situations where people can put themselves at events like rock concerts so they can see, hear and even feel the event. And turn down the volume, if it’s too loud.

One attendee said she was scared that the possibility could be dehumanizing, but Schmidt replied by holding up his cell phone into the air.

“It has an off button and it is here on the right,” Schmidt said. “My point is it is all about your control. If you don’t like my version of a rock concert, I’m not forcing you to go.”

Small robots could be used so busy people can send them to events for video and voice transmissions when their presence isn’t required, Schmidt said. “In the future, you’ll be able to dispatch a robot to each event,” he said.

Google has been testing driverless cars for years, and Schmidt noted that several U.S. states are already drawing up regulations so they can be used on the road. The technology took a big step forward earlier this month when Nevada became the first state to spell out requirements for the testing of driver-less cars on state roads.

Nevada Gov. Brian Sandoval even took a test ride in a self-driving Toyota Prius in July. The car being developed by Google uses radar, sensors that allow the vehicle to “see” the road, other vehicles, and people. Human drivers can override the autopilot function.

Underlying it all is the explosion of data and devices that consumers will be able to use without even caring if they are logging onto the Internet, Schmidt said.

“The web will be everything, but it will be nothing,” he said. “It will be like electricity, it is just there.”

People will eventually be able to use virtual reality to go to places like Marrakech in Morocco or to North Korea “whenever it has an election,” Schmidt said.

Schmidt compared the new connectivity to a “digital watering hole” where everyone will be able to gather, though he acknowledged it will take much longer for people in developing nations with poor connectivity to take part.

“It will redefine the relationship these people have in the world. In times of war and suffering, it will be impossible to ignore the cries of people calling out for help,” Schmidt said. “In this new world, there will be far fewer places for dictators.”

That already happened during the Arab Spring that saw governments in Tunisia, Egypt, and Libya fall, with more turmoil still underway in places like Syria.

“With information comes power and with power comes choice, and smarter resourceful citizens are going to demand a better deal for their communities,” Schmidt said. 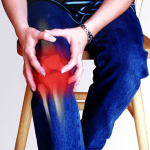