Bulimia and the difference between anorexia

Bulimia is an eating disorder that involves more than strict dieting and an unrealistic body image. Characteristics of people suffering from this disorder also include binging on too much food at least 2 times each week and subsequent inappropriate ways of trying to prevent weight gain. 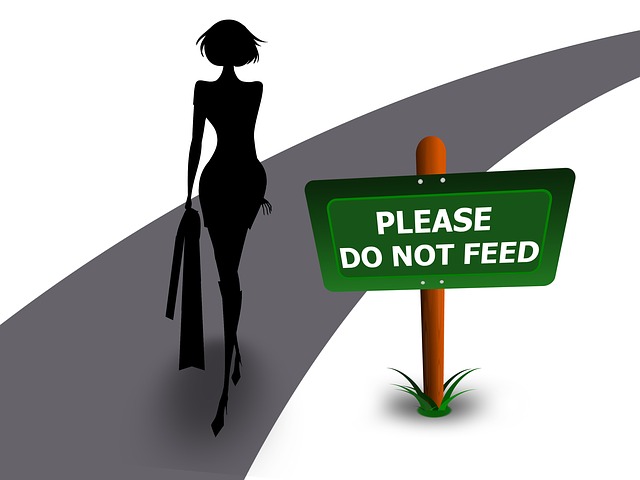 People with bulimia will use laxatives, induced vomiting, and excessive exercise to try to prevent weight gain.

Many times people with bulimia will be of normal or near-normal weight and therefore their disease process isn’t as obvious as it might be if they succumbed to only a strict dieting regimen as people with anorexia.

The History of Bulimia and The Difference between Anorexia

The history of bulimia is found back as far as the ancient Greeks. It wasn’t uncommon for them to binge and purge at least once daily. However, this wasn’t a process that was hidden or that caused guilt. It was rather, a way of life and partaking of the excess foods that were available to the rich.

Doctors in England first described anorexia in 1870 when they treated Catherine of Siena who ate only herbs and sometimes would use a twig to induce vomiting. However, the discovery of women and men who suffered from bulimia wouldn’t be described until much later.

Anorexia is an eating disorder whose signs and symptoms are much more apparent. While a person suffering from bulimia may eat a normal meal and purge later out of sight of their companions the person with anorexia won’t eat at all.

These differences have made the description and discovery of bulimia much more difficult to evaluate and treat.

Bulimia was first described in 1976 by Boskind-Lodahl and Gerald Russell, working at the Royal Free Hospital in London. It has since been recognized as an eating disorder, with a DSM IV description, by the American Psychiatric Association as of 1980.

Figures published in the British Journal of Psychiatry showed that the 1992 revelation that Diana, Princess of Wales, suffered from bulimia had the effect of bringing more suffers to find help and eventually halving the number of people who suffered from the disorder in England.

The history of bulimia reveals that it was first described in America as an eating disorder in the 1980s. Before that, it was believed that bulimia was caused by a person’s reaction to stress or depression. Later studies have shown that although people with eating disorders have an increased risk of also having an anxiety or panic disorder it isn’t clear which disorder came first.

These studies have also indicated that there may be some biological or hereditary conditions that interact with emotional and psychological factors to result in this disorder.

In a study published by the American Medical Association Archives of General Psychiatry, researchers found that bulimia might be the result of a chemical imbalance in the brain. When deprived of the amino acid tryptophan, women who recovered from bulimia reported that they had a return of the symptoms of bulimia.