According to the CDC, back or spine problems are the second most common reason for disability in America affecting 7.6 million people

Modern medical science finally has an answer to help alleviate suffering. Almost as common as the common cold, back pain and neck pain is thankfully not at all serious. 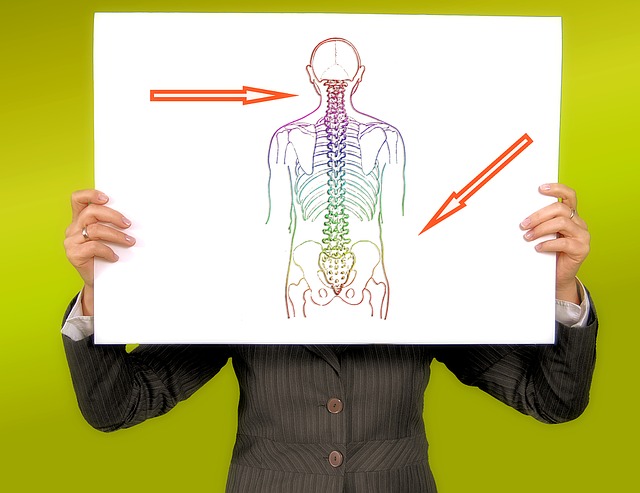 Back or spine problems are the second most common reason for disability in America.

I draw this conclusion not from 30 years of experience working with those who actually suffer from a chronic bad back, but after having read countless articles both online and off suggesting that most back pain goes away all by itself, usually within a few weeks.

Often, the only treatment needed is a heating pad and an over-the-counter pain remedy, sometimes not even that.

What a relief, and certainly reassuring. A few weeks makes back pain sound more like a minor inconvenience, not the second most common cause of disability as documented by the CDC (Centers for Disease Control and Prevention).

Arthritis or rheumatism continues to be the most common cause of disability (8.6 million), while back or spine problems (7.6 million), and heart trouble (3.0 million) round out the top three causes.

One can only suppose that if arthritis were to develop in the involved spinal joints that the chances of a later disability would more than double and that if one tried hard enough, long enough to limit the pain by avoiding not only work but also those fun activities (including eventually ordinary walking) that aggravated the pain, that one could look forward to future heart trouble.

Although laying on the sofa watching the misfits on daytime talk shows come to blows is almost certain to get one’s blood pumping, I find it doubtful that there is an actual cardio benefit.

Combine all that with inevitable weight gain as months turn into years and we have just described a perfect storm leading toward skyrocketing scooter sales.

Among adults reporting a disability, so says the CDC, the most commonly identified limitations were difficulty climbing a flight of stairs (21.7 million, 10.0%) and walking 3 city blocks (22.5 million, 10.3%).

Seriously, neither of these is an Olympic event and is, to the contrary, quite ordinary. That means that 1 in 10 adults have trouble walking a distance equal to walking from the parking lot to the back of a large store or through a mall.

Perhaps this explains why handicapped parking spaces are always so near the door.

Can you foresee a day when the trip from your recliner down the hallway to the bathroom seems like reaching the first base camp? If you can’t, why not make a quick stop in the lobby of your corner rest home and ask a few of those folks if they ever thought they’d be in such bad shape as to need a nursing assistant to help them with the toilet. A better plan might be to reserve the handicapped spaces on the farthest end of the lot for those who need the exercise the most and save the spots up front for those who are in a hurry to get back to work.

Many readers who needed to hear this have long since turned the page or clicked away but if by some slight chance you’re still with me please understand that I’m not trying to be cruel – I’m trying to wake you up and teach you a valuable lesson while there is still hope. Don’t you see that living with back pain is no different than living with chest pain?

I’m willing to bet that most chest pain will go away all by itself, usually within a few weeks. A shocking statement? Yes, but it’s true never-the-less (and if this sounds vaguely familiar re-read the second sentence of this article).

Just how many times could you lay on the sofa with the heating pad and a handful of ibuprofen patiently waiting for your chest pain to subside before disaster strikes? Ten times? Maybe 100 times? The point is that no one was just fine yesterday and needs to file for disability and be helped to put on their socks tomorrow. How bad does it have to get before you do something? How many more warnings do you need? Better watch out for that 101st time.

Maybe chronic back pain is not considered a serious medical condition because you can’t die from it. You can, however, become disabled or handicapped by it which is the new politically correct term for what used to be known as “crippled”, as 7.6 million Americans can attest. One could only hope that modern medical science would eventually have an answer for those who suffer from chronic neck pain and back pain, and there is – non-surgical spinal decompression.

First approved by the FDA in 2001, Spinal Decompression Therapy has since evolved into a cost-effective treatment for herniated and degenerative spinal discs which in turn leads to spinal stenosis and pinched nerves; one of the major causes of neck pain and back pain.

Find out more. Your life depends on it.

Author and Article Source: How Serious is Neck and Back Pain?. 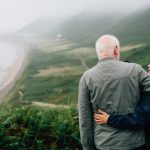 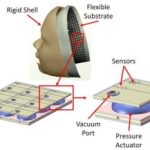