You’re not just getting older.

You’re probably getting shorter, too. Height loss is a natural part of aging—some people start shrinking slightly as early as 30. Losing too much height too rapidly, however, can signal a high risk for hip fractures, spinal fractures, and even heart disease, particularly in men, several recent studies have found. 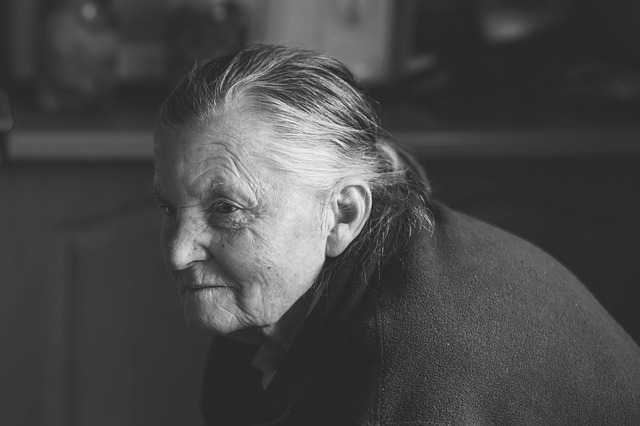 “If you are a female, between the ages of 45 and 65, and you notice you are shrinking, that’s pretty usual,” says Marian Hannan, an epidemiologist at Hebrew Senior Life, an affiliate of Harvard Medical School. “If you’re a man, it may be a warning sign to speak to your health-care provider.”

It’s not uncommon to shrink by a quarter to a third of an inch every decade after age 40. Think of a house settling on its foundation. Disks—the gel-like pads between vertebrae—lose fluid over the years and flatten. Muscles lose mass and weaken, especially in the abdomen, which can exacerbate poor posture.

Even the arches of the foot flatten out slightly, reducing the height by a few millimeters more.

Smoking cigarettes, drinking alcohol or caffeine excessively, extreme dieting, and taking steroids and other medications can exacerbate height loss. Sticking to a healthy diet, with adequate calcium and vitamin D, and doing regular weight-bearing exercise can help stave it off, although having strong genes also helps.

Dr. Hannan’s study, in the Journal of Bone and Mineral Research last week, found that men over age 70 who lose 2 or more inches in two years have a 54% higher risk of fracturing a hip in the next two years than men who lose less height. Elderly women who lose that much height that fast have a 21% higher risk of hip fracture, said the study, which examined data from over 3,000 adults from the Framingham Heart Study.

Why is height loss in men more telling than in women?

Because men typically have more muscle mass than women and lose bone more slowly, underlying health problems may be much more advanced by the time the height loss becomes apparent, says Sundeep Khosla, an endocrinologist at the Mayo Clinic in Rochester, Minn.

For both men and women, many of the common diseases of aging—including osteoporosis, heart disease, and respiratory problems—go hand in hand. “If you have one of these risk factors, that may increase your risk of having others,” says Dr. Khosla, who is president of the American Society for Bone and Mineral Research, a professional organization of osteoporosis specialists.

He and other experts say that keeping close tabs on patients’ heights can be a simple and inexpensive way for doctors to stay alert to other health problems.

Height loss can alert doctors to osteoporosis that other tests miss, particularly those that measure bone density in the wrist or hip. In a study in the journal Bone in February, the University of Pittsburgh researchers found that for each ½ inch that patients over 65 had lost from their tallest adult height, their chance of having a vertebral fracture increased by 20%. While some are extremely painful, vertebral fractures are often asymptomatic until the spine begins to collapse.

Not everyone loses height as they get older.

Some 20% of people don’t shrink noticeably thanks to a combination of genetics and following healthy habits throughout their lives, experts say.

Although about 70% of a person’s height is determined by genetics, children need good nutrition, with plenty of protein, vitamins, and calcium, to reach their full adult potential. Prenatal care makes a difference too: If your mother smoked or was malnourished while she was pregnant, you’re probably slightly shorter than you should be.

Experts say the best way to stave off height loss and osteoporosis in later years is to build strong bones in childhood. As well, eating a healthy diet and consuming sufficient calcium and vitamin D continue to be crucial for bone health in middle age and beyond.

Regular weight-bearing exercise, including running and walking, is important too. Israeli researchers who measured more than 2,000 men and women in 1965 and again in 1995 found that those who engaged in moderately vigorous aerobic activity, either throughout their lives or just after age 40, lost only about half as much height as those who stopped exercising in middle age or never exercised at all.

Article Source: Health Journal: Yes, You Are Getting Shorter. 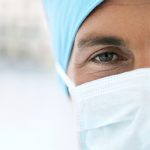 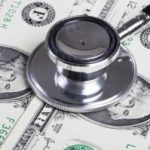