The Center for Disease Control published

Their top ten public health achievements from 2001-2010, the first decade of the 21st century. These are taken from Dr. Toni Brayer’s article “From the CDC”. 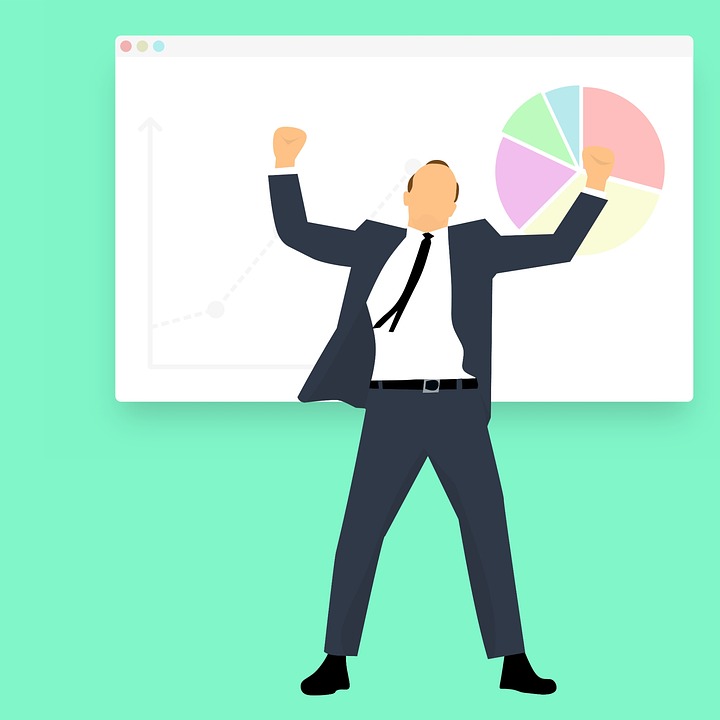 “Top Ten Greatest Public Health Achievements” and are listed in no particular order:

1. Vaccine-preventable diseases – There are new vaccines for herpes zoster, pneumonia, HPV, and rotavirus which have saved thousands of lives. Adding them to older vaccines such as Diptheria, pertussis, tetanus, and measles/mumps, millions of other lives have been saved worldwide.

2. Tobacco control – Since, 1964, we have been in a battle with tobacco. More and more states have enacted smoke-free laws and raised cigarette taxes. In 2010, the FDA banned cigarettes with flavor and established restrictions on youth access. However, the battle is not over as smoking costs about $193 billion a year on public health medical costs and productivity loss.

3. Motor vehicle safety – With seat belt and child safety legislation in place, many deaths from the crash has been reduced. Teen drivers also have new policies that keep them protected.

4. Cardiovascular disease prevention – Heart disease and stroke deaths have declined because of treating hypertension, elevated cholesterol, and smoking. Improved treatment and medication have contributed as well.

5. Occupational Safety – OSHA regulations have improved workplace safety on farms, at hospitals, and for crab fishing.

7. Public health preparedness and response – Due to the terrorist acts of 2001, the US has made significant improvements in public health threats.

10. Prevention and Control of Infectious Diseases – Tuberculosis cases decreased by 30% and there has been a 58% decline in catheter-related bloodstream infections. Medical professionals are able to quickly identify contaminated food and HIV screening has improved throughout the last ten years.

By encouraging healthy behavior and implementing new health regulations have helped to create a healthier population and save billions of dollars in public costs. 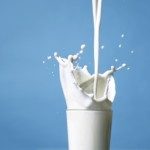 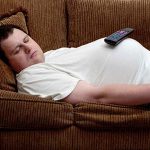