Our bodies are quite efficient at combating most pathogens while preventing infections. But, continuously consuming or exposing yourself to bacteria is asking for it. 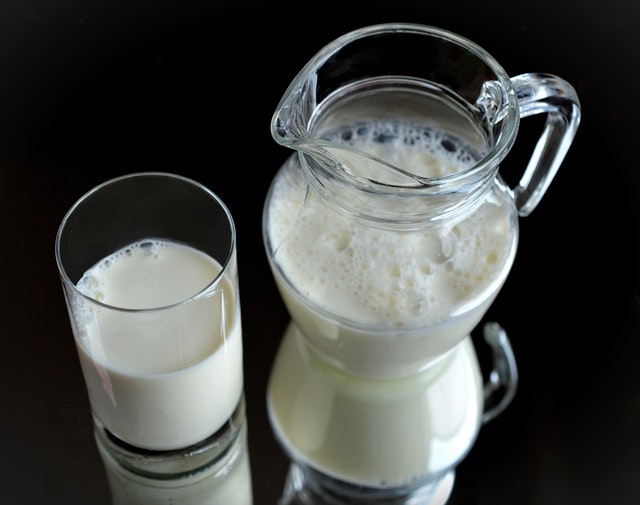 Dr. Mark Crislip notes in his article “Raw Milk: Tipping the Odds in Favor of Bacteria” that “even heroin users rarely get an infection. Heroin is a rich melange of bacteria and, on occasion, yeasts (I hate to say contaminated, since avoiding microbes is hardly a worry of heroin manufacturers), and the water used for injection is rarely sterile, yet infections are relatively rare despite the filth in which many heroin users exist.” He continues to write that those hospitals that maintain a high standard of prevention can keep bacteria at bay.

Society has provided us many habits and inventions to ward off infections such as flushing toilets, proper nutrition, public health education, vaccines, antibiotics, hygiene, and an understanding of disease epidemiology. For those living in the US, the chances of contracting a life-threatening or serious infection are low. However, it is important to note that the germs are still there.

Dr. Crislip goes on to say “it is that perspective that leads to a lack of understanding as to why some people seem to love tipping the odds in favor of the bacteria. Avoiding vaccines is perhaps the most popular method for getting infections that could otherwise be avoided, but dietary habits are a curious way to acquire preventable infections.” Drinking raw cow milk instead of pasteurized milk falls into this category.

Interestingly enough, cows and human beings have a long history of sharing infectious diseases such as measles and cowpox which lead to lead to the smallpox vaccination. Because of this, some people believe that cows milk is meant for calves and human milk is meant for humans. The theory is that the milk of a cow is filled with blood, hormones, foreign proteins, pus, and antibiotics. It is also thought that cows milk leads to cancer.

So why do some people prefer raw milk? Dr. Crislip points out that “pasteurization and homogenization rid the milk of the beneficial components: white cells, proteins, lactoferrin, immunoglobulins, fats, cholesterol, and bacteria, curiously all the substances that the anti-milk faction says are the root of milky evil.”

The truth according to Dr. Crislip? He acknowledges that flash heating (usually to 165 degrees for 15 seconds) will have some nutritional effects on the milk but because most of us can make this up with a varied diet.  Also, pasteurization can affect the taste.

Dr. Crislip defines raw milk as “a source for infection. There have been outbreaks with Campylobacter, Salmonella, E. coli associated with raw milk and other organisms can be found in raw milk, some not common in the US, including Brucella, Listeria, Mycobacterium Bovis (a cause of tuberculosis), Salmonella, Shigella, Yersinia, Giardia, and norovirus. Some are found in cows milk, and some, such as Brucella, more common from goat’s milk. These outbreaks have led to hospitalizations and a few deaths.”

The warm milk, filled with protein, fat, and sugars, is a cesspool for bacteria if and when it gains access to the milk. Yet, some consumers still advocate for the taste and health benefits of raw milk. There is a tendency for humans to have the oddest dietary obsessions, both for and against. Milk can be an enjoyable part of a diverse diet for most people, but like most foods, it should not be filled with live organisms. That’s why pasteurization is a good thing. Click here to read more. 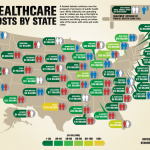 Bringing Down the Costs of Healthcare and MedicareEducation, General News, Healthcare, Questions 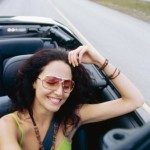