The U.S. Congress has blocked new proposals made to the nation’s school lunch program

That would make kids’ and teens’ cafeteria food healthier. Calling pizza a vegetable. What? So pizza is a vegetable and has been according to the regulators, but now a quarter-cup of tomato paste on pizza will no longer be considered a vegetable. New plans to cut back on potatoes and add more fresh peaches, apples, spinach, and broccoli. And hold the salt. 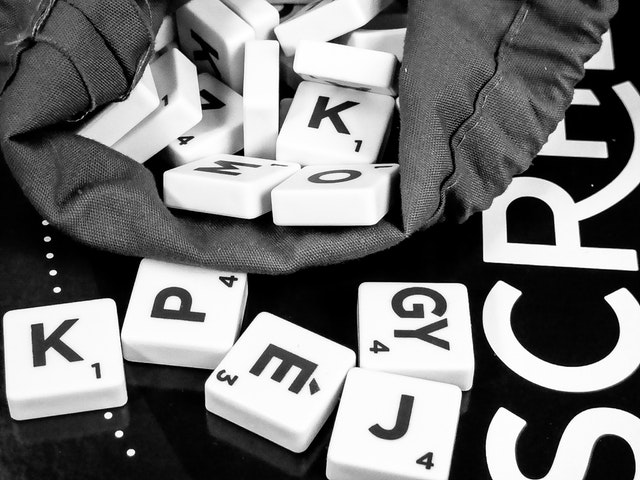 The Agriculture Department recommendations or requests to increases in whole grains, lower allowances of starchy vegetables, and reductions in salt for school meals. According to an article in the New York Times, the changes would add $0.14 to the cost of a school meal and would add an additional $6.8 billion in spending over five years. The food and salt lobby — including ConAgra, Coca-Cola, Del Monte Foods, and frozen pizza maker Schwan — spent $5.6 million in an attempt to block this measure.

The proposed changes — the first in 15 years to the $11 billion school lunch program — were meant to reduce childhood obesity by adding more fruits and green vegetables to lunch menus, Agriculture Department officials said.

A third of American children are obese or overweight, according to the government, and roughly 40 percent of the calories they eat are consumed in the school lunch period. Nutrition experts say if the nation wants to make progress on the obesity crisis among children, what they eat at lunchtime has to be addressed.

According to a Harvard School of Public Health study, published this year in The New England Journal of Medicine, starchy carbohydrates like those in potatoes are responsible for many of the nation’s health problems, including obesity, diabetes, hypertension, and heart disease. French fries and potato chips are the worst uses of the potato, but even boiled potatoes contribute to weight gain, the study found. 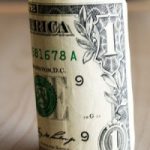