Miss school or work, feel suicidal, earn less, or find it difficult to marry? To add to this, obese people spend about 42 percent more than healthy-weight people on medical care each year. 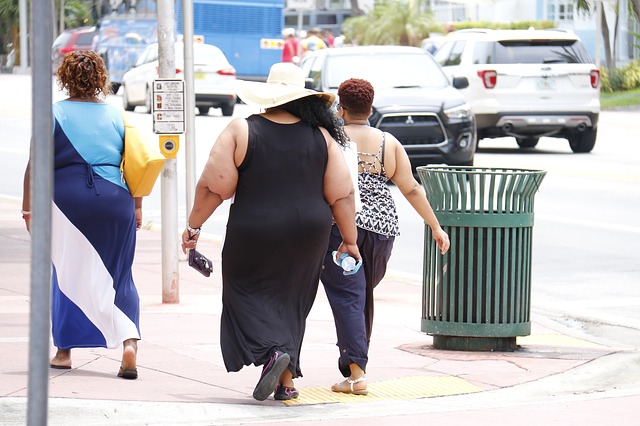 Improper weight and diet contribute to chronic diseases, which account for three-fourths of all health-care spending.

According to the article, “Beating Obesity”, “type 2 diabetes is one of the leading drivers of rising costs for Medicare patients, and 60 percent of cases result directly from weight gain. In short, even as the nation is convulsed by a political struggle to ‘reform’ health care, no effort to contain its costs is likely to succeed if we can’t beat obesity.”

On a positive note, the rate of obesity in the U.S. seems to be slowing down. However, no one knows exactly why and the debate on how to deal with the obesity issue is at a stalemate. On one side of the debate are those who believe in individual responsibility. Obese people suffer from over-indulgence and a shortage of willpower. On the other side are those who believe that Americans are becoming obese due to cheap corn, fast food, and unscrupulous advertising.

Those who succumb to obesity may not have access to healthy food, role models, solid health-care and community infrastructures, accurate information, effective treatments, or even to the time necessary to change their relationship with food. If this is true for obese adults, then it is especially true for obese children who have many decisions made for them by parents and other adults.

If we are to solve the many problems that obesity is creating for American society, then we need to understand the causes of obesity. Solutions may include limiting fast food availability and restricting advertisements that saturate our culture.

Ambinder proposed that “we won’t summon the collective will to take these steps until we recognize that our attitudes toward obesity are as unhealthy as the condition itself. We don’t want to look at fat people, much less pay for their medical care; we don’t want to be contaminated by them. But if we want fewer fat people in our midst, then we, as a nation, must start by treating them without condescension or contempt, and recognize the real obstacles that stand between them and better health.”

The rise in obesity is contributed to two things: reduced exercise and increased food consumption. Americans are consuming more calories than they are burning. Perhaps it is due to our bodies, which were molded by evolution in the Pleistocene era. This was a time when grains and meat were scarce so our bodies became hardwired to store as much energy in reserve—fat—as possible.

Some scientists think that the brain tries to regulate our caloric intake and metabolism to keep our weight within a range that is heavily influenced by our genes. This theory argues that an obese person’s body will actually “defend” itself against excessive weight. An alternative hypothesis stipulates that bodyweight settles into a range determined by their interaction with learned behaviors and environmental cues.

Recent research suggests that the likelihood of obesity may be due to how a pregnant woman eats during pregnancy. Mothers who dieted or overate were more likely to have babies at risk of obesity later in life.

Obesity can also be linked to a lack of sleep, exposure to certain chemicals (like bisphenol A, used in making plastic bottles), or contact with the type of bacteria that is found in our intestines. And, of course, we adapt, not necessarily in the most healthful way: a high-fat, high-sugar diet can alter the composition of the bacterial flora that persuades our stomach to signal the brain to eat even more.

When we subject our Pleistocene bodies to our modern era, the effect on waistlines might seem predictable.

This could be due to cheap corn or animals that are slaughtered and safely prepared. But why did the obesity rate accelerate in the United States beginning in the 1980s, setting us apart from our peers in other developed countries?

Over the past two decades, the U.S. economy shed manufacturing jobs, therefore, causing work conditions to be more sedentary for many decades. Also, the decline in the real minimum wage and thus labor costs (which account for one-third of the cost of fast food) has made the Mc Donald’s Happy Meal even happier. The stress and demands of modern life have driven us away from our hearths and off to T.G.I. Friday’s or other similar restaurants. The average American spends half of their food budget outside the home. Portion sizes have increased as well as calorie counts for recipes.

Food companies have discovered how to keep us happy with cheaply manufactured, energy-dense, sugary and salty snacks now crowd our refrigerators and pantries. In fact, David Kessler, a former commissioner of the Food and Drug Administration, has written The End of Overeating, which accuses the food industry of manipulating the levels of sugar, salt, and fats in food in order to create a neurochemical addiction.

Over time, these foods change our brain chemistry causing us to overeat.

Some researchers have discovered that withholding sugar from rats seems to bring on symptoms similar to those produced by drug withdrawal. Food companies have also found that food can turn into entertainment offering free toys with every meal.

Ambinder says that “those at the base of the socioeconomic pyramid have been most exposed to these changes and have the fewest resources to resist or counteract them. In fact, obesity has become a marker of sorts for lower socioeconomic status. The lower your educational attainment, the more likely you are to be obese. In the United States and other developed countries, where access to food isn’t usually a problem, poor people tend to be fatter than wealthy people, and Americans living in rural areas tend to be more obese than Americans living in inner cities. (In 2008, the five states with obesity rates of 30 percent or more were Alabama, Mississippi, Oklahoma, South Carolina, and Tennessee.) Black children are more at the peril of becoming obese than white children; black women are more than 50 percent more likely to be obese than white women.”

Untangling what has been done is difficult and preventive care like nutritional advice or weight-loss regimens seems to skip poorer and poorer neighborhoods who have fewer supermarkets and more fast-food franchises per capita. To make matters worse, fresh fruit and vegetable prices have risen significantly while prices for sugary processed foods have dropped. 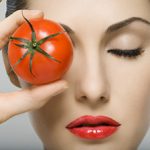 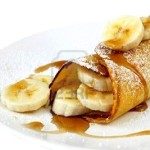 Health Experts Agree on the Effects of SugarHealthcare, Information, Wellness