A new study from the medical journal shows

One-third of the world’s adults are physically inactive, and the couch potato lifestyle kills about five million people every year from inactivity. 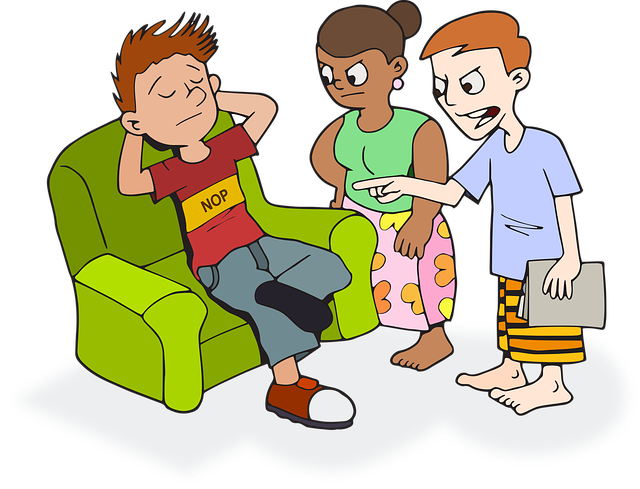 Roughly three of every 10 individuals aged 15 years or older, about 1.5 billion people do not reach present physical activity recommendations.

Inactivity increases with age are higher in women than in men and more prevalent in high-income countries, the researchers found. A second study, comparing physical activity levels with population statistics on diseases like diabetes, heart problems, and cancer, said lack of exercise claimed more than 5.3 million of the 57 million deaths worldwide in 2008. It said inactivity was a risk factor comparable to smoking or obesity and it may kill even more.

The human body needs exercise to help the bones, muscles, heart and other organs function normally, but populations are walking, running and cycling less and less as they spend more time in cars and in front of computers. Reducing inactivity of the human body by 10 percent could eliminate more than half a million deaths every year per the new report, adding that these numbers are very conservative.

Get Off The Couch Inactivity Kills More Than Smoking 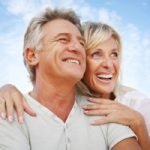 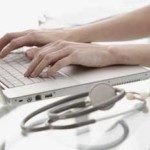