Why does anyone have children in the first place?

If, statistically and on average, parents are no happier, and many are less happy, then those without childbirth, then what are all these baby showers about? 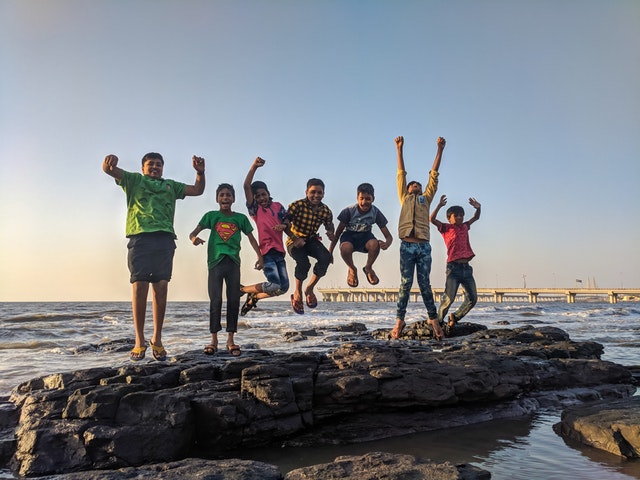 The phenomenon, which Gilbert says is a “super-replicator,” can be explained further by the fact that people who believe that there is no joy in parenthood – and who thus stop having them — are unlikely to be able to pass on their belief much further beyond their own generation.

It is a little bit like Darwin’s theory of the survival of the fittest – Childbirth. Only the belief that has the best chance of transmission — even if it is a faulty one — will be passed on. 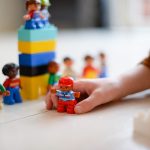