A 59-year-old from North Carolina, who robbed a bank on June 9, 2011, claiming this was the only way for him to get coverage; because they have to provide healthcare in prison. 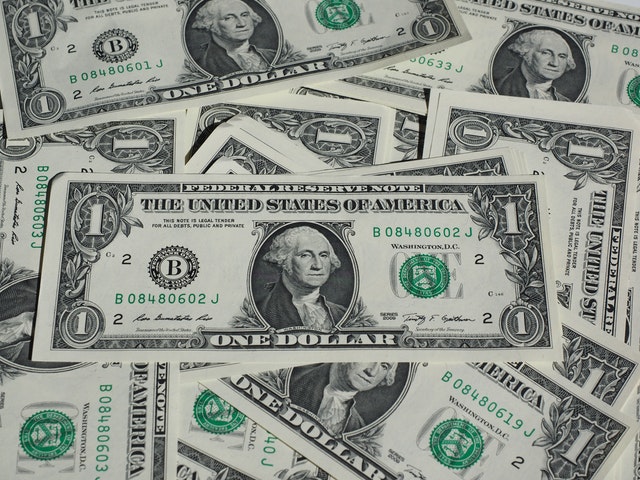 Verone handed a note to the teller claiming he had a gun and demanded $1 US dollar. After she gave it to him, he sat in the bank’s lobby waiting for the police to arrest him. He asked only for one dollar so that it would be clear his motive was not to rob the bank but get arrested for medical care.

He has no job, two ruptured disks and a growth on his chest.

He hoped he would be sent away to prison for three years and that would allow him time to get all the medical care he needed to be healed. Verone told reporters, “If it is called manipulation, then out of necessity because I need medical care, I guess I am manipulating the courts to get medical care.” Unfortunately for Richard, it is estimated he will only get sentenced to 12 months in prison, and may not get all the medical treatment he intended to.

I think as individuals, many of us who are involved in the healthcare and health insurance industry forget about the people who don’t have or can’t afford health insurance. We forget to put ourselves in their shoes, to feel their fears, pain, and desperation. We are removed by it all because while it is an emotional topic, we have health coverage, we may not be happy with it, it may be expensive, but we have it.

It’s not getting better, it is only getting worse, and the passage of healthcare reform legislation will just continue to degrade it as costs are increasing.

Is this what America has come to? People committing crimes so they can get free medical care from the state while in prison? There are more and more Americans like Richard who don’t have jobs, and in the future small employers may be forced to lay off more employees because of rising healthcare costs. Many small employers are getting renewals on their group health insurance as high as 40%. That’s crazy! What happened to the promises of lower costs under healthcare reform? People are starting to finally realize, that’s all it was, promises, and we need real healthcare reform and soon.

Article Source: Medical Tourism Magazine » Rob a Bank for Healthcare- The Only Option in 2011?. 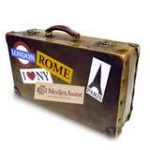