Baby boomers, or those born between 1945 and 1963, have been called the luckiest generation ever

After they enjoyed soaring house values, guaranteed pensions, and lives of prosperity. But when it comes to orthopedics, bones, and joint replacement the story is a little different from and orthopedic surgeons’ perspective. 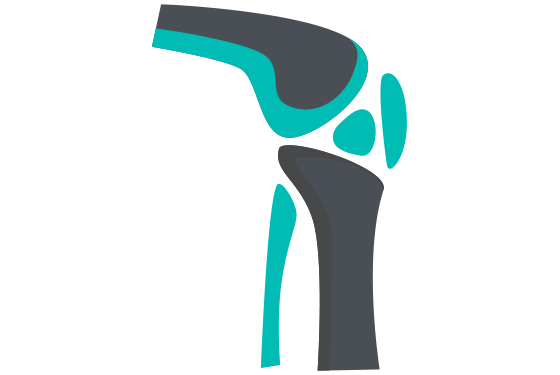 The US study found that three-quarters of all baby boomers considered themselves to be middle-aged or younger, even if they were in their 60s. The average age at which they said they were old was 70.

With 76 million baby boomers still active, many are rejecting the sedentary lifestyle of their parents’ generation, and are using advances in technology and surgical techniques to keep on running, cycling, skiing, and engaging in other sports.

US baby boomers are increasing a series of joint replacement surgeries, eager to use new artificial knees and hips to remain active as they grow older.

The 45-64 age group accounted for more than 40 percent of the more than 906,000 total knee or total hip replacement surgeries in 2009, the last year for which figures were available from the American Academy of Orthopedic Surgeons.

A study appearing in the journal Health Affairs suggests that by 2030 the costs may reach $50 billion for the government Medicare program. Now with government reimbursement reduced, and private insurance following suit, the incentives for doctors are declining. 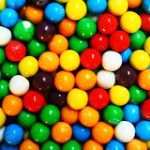 Would You Give Your Child a Bowl of Sugar for Breakfast?Childrens Health, Education, Health Concerns