Sometimes we come across words that are too complex to understand without knowing their exact definition. Take Hyponatremia, for example, a fancy word for Low Blood Sodium. Though this condition isn’t necessarily prevalent or very common, it is still important to discuss its causes, symptoms associated with it, and how to treat it.

Sodium is an electrolyte found in the body which helps regulate the amount of water found inside and around our cells. Additionally, sodium is essential for the proper function of muscles and nerves and maintains stable blood pressure levels. Hyponatremia happens when a person’s sodium concentration is lower than average. This condition can cause health issues ranging from mild to life-threatening.

As mentioned above, Hyponatremia refers to a medical condition in which a person’s sodium levels are lower than usual. Numerous factors can prompt the sodium in a person’s blood to become diluted, causing the body’s water levels to rise and cells to begin to swell. This swelling is what often causes other health-related problems. Typically, one’s sodium level should be between 135 and 145 milliequivalents per liter. Hyponatremia occurs when sodium levels go below 135 mEq/L

Many factors can cause Hyponatremia. Drinking too much water -or ironically not enough – might make a person’s sodium levels too low. Hyponatremia could also be a symptom of a different medical condition. Other causes include: 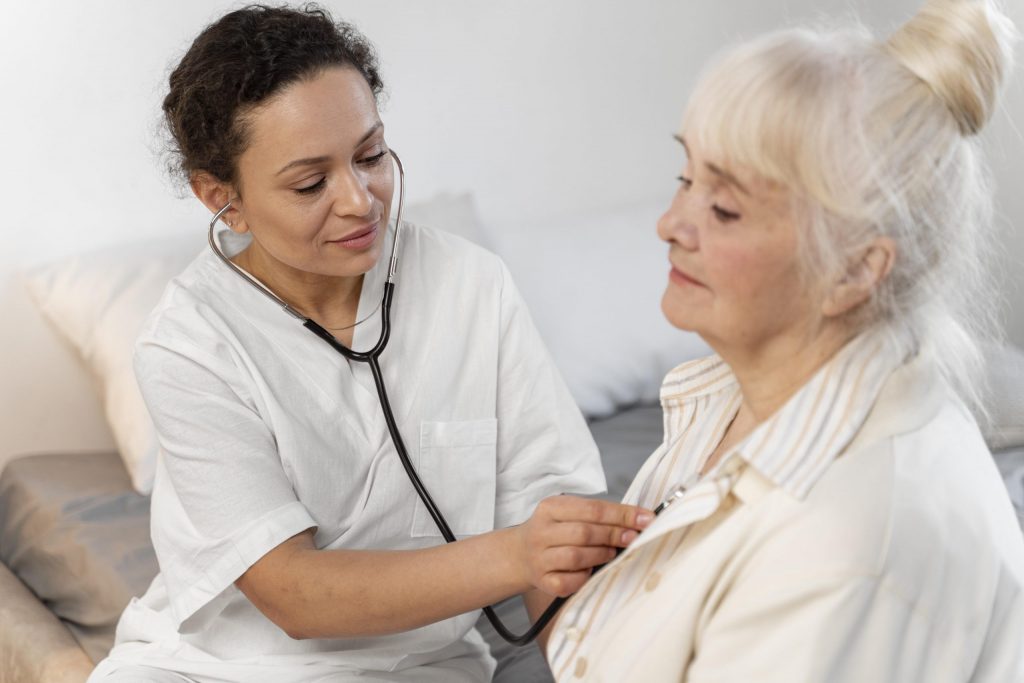 As with any other medical condition in this world, Hyponatremia targets individuals with specific requirements that make low blood sodium more accessible. These include:

If a person finds they’re at greater risk for low sodium, it’ll be necessary to monitor the intake of water and electrolytes closely.

Many of the symptoms associated with low sodium vary from person to person. A sudden drop in sodium can lead to many symptoms, while a gradual reduction may yield no symptoms at all.

The sudden and quick loss of sodium is considered a medical emergency and should be treated as such.

Some of the most common symptoms of low sodium are:

How to Treat Hyponatremia

Blood tests are the usual way to find out whether a person has low blood sodium. Doctors can also perform metabolic panels if blood test results are inconclusive or confusing. Additionally, a urine test can also be performed to determine the sodium levels in a person’s urine.

Once the condition is detected, treatment can begin. Treatment may vary depending on the individual cause of Hyponatremia:

Perhaps the most efficient way to prevent Hyponatremia is correctly balancing water and electrolyte levels in the body. Women should aim to drink 2.2 liters of water daily, while men should aim for 3. One should avoid consuming more than 1 liter of water per hour, as it is possible to drink too much water too quickly. 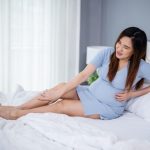 Discover how to treat RLS in pregnancyGeneral News 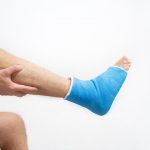