If we adopt the definition of the cost of new drugs 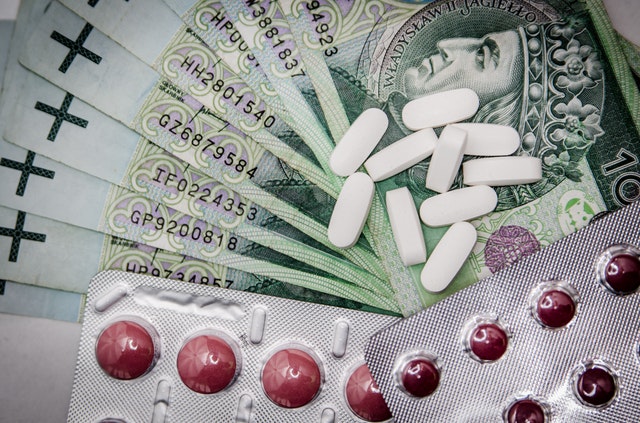 This makes the probability of investment and the cost of new drugs to market of a new drug, even more, when the ROI is close to 5%. 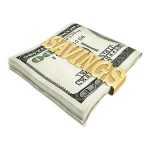 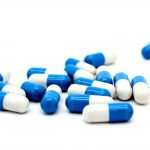