Maintain a Healthy Brain: This is one of the most important parts of the body.

Since it’s so important, keeping it healthy should be a priority. The following is an outline of the ways one can keep the brain healthy. 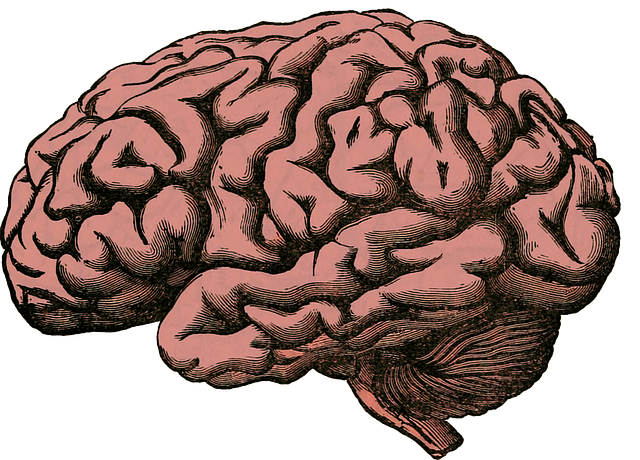 Aerobic training has been found to increase connectivity in the temporal lobe in a year, in a group of college-aged young adults by simply walking. Meanwhile, a more vigorous-intensity aerobic exercise, like running for 30 minutes, led to faster reaction times and vocabulary learning.

Women who were aged 65 and over were less likely to develop cognitive decline if they were physically active. The mental benefits of exercise are not just for adults, but for kids, too.

Exercise is crucial for kids’ developing brains. Those who get more exercise tend to get better grades, have better concentration, and even get a better night’s sleep. Exercise also spurs the development of new nerve cells and increases the connections between brain cells (synapses).

This results in brains that are more efficient, plastic, and adaptive, which translates into better performance in aging animals. Exercise also lowers blood pressure, improves cholesterol levels, fights diabetes, and reduces mental stress, all of which can help your brain as well as your heart.

There are several foods that help you improve your mental performance and overall health of the brain, among these:

Blueberries: Researchers have found that blueberries help protect the brain from oxidative stress and may reduce the effects of age-related conditions such as Alzheimer’s disease or dementia.

Studies have also shown that diets rich in blueberries significantly improved both the learning capacity and motor skills of aging rats, making them mentally equivalent to much younger rats.

Wild Salmon: Deep-water fish, such as salmon, are rich in omega-3 essential fatty acids, which are essential for brain function. Omega-3 fatty acids are highly concentrated in the brain and appear to be important for cognitive (brain memory and performance) and behavioral function.

There are different types of nuts that improve brain functions among these:

Almonds: In the laboratory animal study, diets containing 6 percent walnuts significantly reduced degenerative protein deposits in the brain and promoted the brain’s natural waste removal processes. Existing protein deposits were removed by the walnut-supplemented diets, with the greatest effects noted in an area of the brain responsible for cognitive function and memory retention.

Pistachios: Pistachio nut oils may help preserve levels of essential fatty acids and prevent inflammation in the brain. In the laboratory animal study, pistachio oil prevented frontal lobe decreases in levels of docosahexaenoic acid, or DHA, caused by low oxygen levels similar to those that occur when arteries that carry blood to the brain become occluded.

The oils also inhibited the activity of the inflammatory enzyme cyclooxygenase-2 or COX-2.

These preliminary results indicate that pistachio nuts may help prevent the damaging effects of some forms of brain injury.

Macadamias: A fatty acid known as palmitoleic acid, also found in high quantities in macadamia nuts, is an important component of myelin, the fatty layer that insulates and protects nerve cells in the brain.

As such, macadamia nuts may contribute to healthy early brain development and normal brain function.

Both numbers are calibrated in millimeters of mercury (mm Hg), a vestige of the mercury column used in the first pressure manometers more than 100 years ago. By convention, the higher number is recorded first; systolic pressure of 110 mm Hg and a diastolic pressure of 70 mm Hg would be written as 110/70.

According to a new scientific statement from the American Heart Association, published in the journal Hypertension. Its review of the research explains how hypertension can cause brain diseases such as stroke, vascular cognitive impairment, and dementia (including Alzheimer’s disease).

Now, a new study published in the journal Neurology reports that changes in blood vessel activity in the brains of diabetics may lead to drops in cognitive functions and their ability to perform daily activities.

In order to avoid Diabetes, glucose levels must be kept in check.

For the majority of healthy individuals, normal blood sugar levels are as follows:

But for people with Diabetes:

Research consistently shows that people who have high total cholesterol levels during midlife are on average more likely to develop dementia compared to those with normal total cholesterol.

Some studies have shown that people who have high cholesterol treated with drugs called ‘statins’ have a lower risk of dementia.

High total cholesterol measured at midlife was significantly associated with an increased risk of Alzheimer’s disease and dementia. Eight studies with a total of over 14,000 participants were included in the review (Anstey KJ, et al. Cholesterol as a risk factor for dementia and cognitive decline: A systematic review of prospective studies with meta-analysis. American Journal of Geriatric Psychiatry, 2008, 16:343–354).

Untreated high cholesterol over time can cause atherosclerosis (thickening of artery walls) and affect the blood supply to the brain. This increases the risk of heart disease, stroke, and dementia.

Current and former smokers have a thinner cortex than those who never smoked.

The cortex is where important thought processes such as memory, language, and perception occur.

Stopping smoking leads to partial restoration of the cortex’s thickness, but the process is slow and incomplete. Heavy ex-smokers who hadn’t smoked for more than 25 years still had a thinner cortex than nonsmokers, the researchers found. The cortex becomes thinner naturally, but this process is sped up. A thinner cortex is related to mental decline, this leads to memory loss. 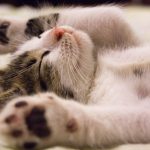 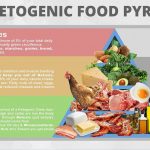