The Impact Of Smoking On Health

Smoking has been linked to a set of chronic diseases and cancers.

The conclusions from reports of general surgeons in the US have evolved from a few associations in 1964 to a robust body of evidence documenting the health consequences from both active smoking and exposure to secondhand smoke across a range of diseases and organ systems. 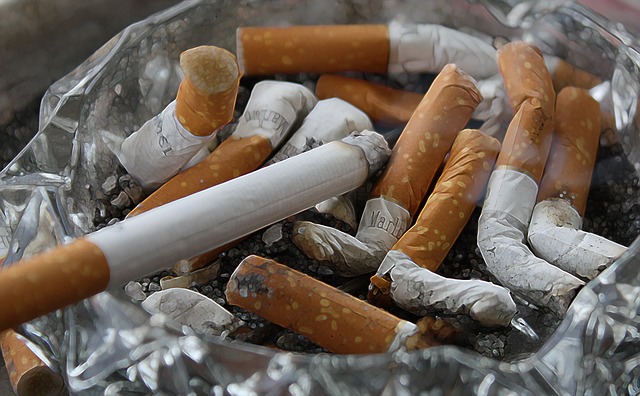 In 2004 a report concluded that smoking affects nearly every organ of the body, and the evidence in this report provides even more support for that finding.

A half-century after the release of the first report, a long list of diseases caused by tobacco use and exposure to tobacco smoke has been identified.

In addition, exposure to secondhand smoke has now been associated with an increased risk for stroke.

What chemicals does a cigarette contain?

According to the Lung Cancer Association, there are about 600 chemicals in cigarettes, and when burned they create more than 7,000 chemicals.

Of these, there are 69 which are known to cause cancer, among these, are:

The impact of smoking on health: bones.

No. According to the Mayo Clinic, despite the rumors of cigars being safer, cigars contain nicotine; the substance linked to tobacco dependence, a single cigar can contain as much nicotine as a pack of cigarettes.

All tobacco smoke is linked to cancers, including cigar smoke. In fact, switching from cigarette smoking to cigar smoking can be particularly harmful, because you might inhale cigar smoke the way you inhaled cigarette smoke.

How to quit smoking

Most smokers realize smoking is bad for their health,  they know they should quit but also acknowledge it’s going to be hard.

Realize that it’s never too late to quit: quitting smoking will enhance the length and quality of your life, regardless of your age.

Consider saving money: Smoking also has an impact on personal finance. Assuming that a packet-a-day smoker spends $12.50 on a packet of cigarettes, that person would spend $4,500 a year.

Medication: FDA-approved medications, such as nicotine patches or gum can help. Help from a specialist and following the directions correctly will yield the best results.

Seek psychological aid: According to the American Psychological Association, when smokers try to quit without medication or counseling, 4 to 6 percent are likely to succeed, however, those who get face-to-face counseling along with nicotine replacement therapy and medication can quadruple said success rate.

Smoking halves your life expectancy: According to a report of the Archives of internal medicine, men who never smoke, live on average 10 years more, than those who smoke heavily.

Cancers: it’s been linked to a long list of cancers, among those mentioned above.

It causes sleep problems: Nicotine is linked to nonrestorative sleep. Smokers are 4 times more likely to have said problem.

Mental problems: A study from the archives of internal medicine, found that smoking is linked to memory problems, elderly smokers, have a higher risk of dementia, and cognitive decline (mental sharpness), when compared to non-smokers. 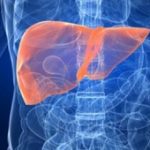