Since the last case of Ebola, many people have felt insecure, leading to misinformation about this disease. Many wonder what is it, how is it treated? 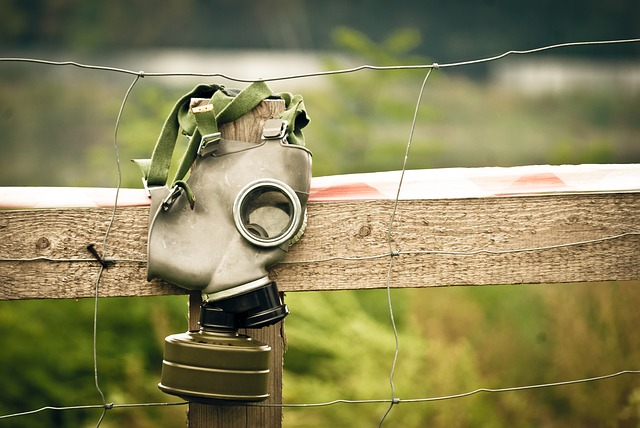 For starters, the Ebola virus disease (EVD) is an acute viral infectious disease that causes hemorrhagic fever in humans and primates, first described in 1976 by ​​Dr. David Finkes when several cases of hemorrhagic fever were presented in Zaire and Sudan. There are five serotypes of the Ebola virus: Ebola-Zaire, Ebola-Sudan, Ebola-Ivory Coast, and Ebola-Bundibugyo. The fifth serotype, Ebola-Reston, has caused disease in primates, but not humans.

The prevalence of Ebola is difficult to determine because it usually occurs in outbreaks or epidemics.

It is considered that people at risk of Ebola are those with a history of travel to sub-Saharan Africa, people who care for infected patients as well as workers who are in contact with infected primates that come from Africa.

It could mean that it is only transmitted to humans through contact with an animal/host alive or dead that was infected and spreads from person to person by contact with blood, tissue, secretions, and body fluids of an infected subject, and contact with contaminated medical equipment.

Some of the symptoms of EVD are:

Although some people manage to overcome this disease, scientists still do not know how or why, but are working hard to find a cure for EVD.