At an industry level, have discovered immunotherapy technologies that have yielded a number of compounds that hold promise for millions of cancer sufferers. 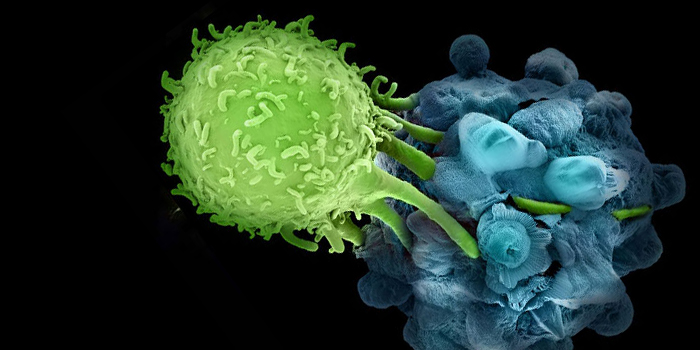 However,  the developer of the CC Formula believes that he has found a potential solution that is unique in its application delivery system, non-invasive characteristics, and in its mode of action, which may eliminate the non-functioning cells associated with many serious diseases.

The developer of the CC formula is committed to immunotherapy development, specifically moving non-invasive, targeted anti-cancer therapies through development and into markets where significant unmet medical needs exist such as disenfranchised cancer and other serious diseases.

The developer is supporting extremely promising research focused on developing and commercializing innovative immunotherapy technology in the United States and in international markets.

We are currently conducting research on the CC Treatment, a proprietary patent-application formula developed by John W. Kennedy.

The purpose of the research is to determine the effectiveness of the formula in identifying and/or treating certain types of non-performing cells in humans and other animals.

Testimonials of the CC Treatment 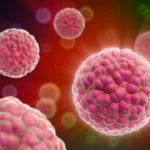 What are the Options to Treat CancerCancer, General Health, Information, Medical, Treatments