According to new research and publisher Lee Euler, coconut oil and a ketogenic diet can help fight cancer. The ketogenic diet is a high-fat, adequate-protein, low-carbohydrate diet that in medicine is used primarily to treat difficult-to-control epilepsy in children. 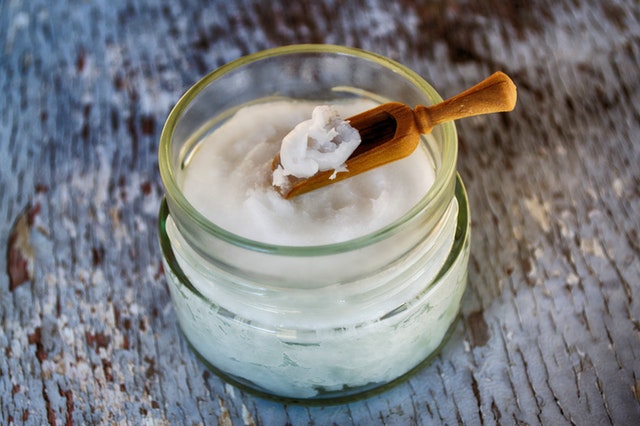 The diet forces the body to burn fats rather than carbohydrates. Lee Euler explains how this can also help fight cancer.

I often talk about how cancer cells thrive on glucose. That’s why it’s always a good idea to limit your sugar intake (to zero if you can). Impressively, your body can adapt easily to such a change.

Neurons, for example, which use glucose as fuel, will switch to using ketone bodies as a source of energy when glucose is limited. (When the body is unable to burn glucose it burns fat and this produces a chemical called ketones.)

Ketone bodies are a byproduct of fat metabolism. Back in the 1920s, ketones were highly recommended by Dr. R.M. Wilders as part of a diet to treat seizures in epileptic children.

Building on Dr. Wilders’ original findings, more and more studies now indicate that a ketogenic diet not only stops epilepsy, it can also halt the growth of cancer. In fact, since 2007, the Department of Obstetrics and Gynecology at Würzburg Hospital has used the ketogenic diet as a treatment for patients battling advanced-stage cancer.

Most ketogenic diets include a large percentage of medium-chain triglycerides, which is why coconut oil could play a key role.

The diet drastically limits carbohydrates and replaces them with healthy fats and small amounts of high-quality protein. The theory is that cutting the carbs starves the cancer cells because cancer cells need glucose to thrive, and can’t metabolize the ketones (which, to repeat, are a byproduct of fats). Meanwhile, healthy cells do just fine on a diet of metabolized oils including ketones.

This ketogenic diet is at the heart of what may be the most important revolution ever in the history of mainstream cancer care. A low-carb, high-healthy-fat strategy is not new to those of us who know about alternative cancer treatments. But it’s a world turned upside down for conventional cancer doctors who are slowly being forced to see their theory of cancer treatment is wrong.

Just as many alternative experts have said for decades, you can annihilate cancer by cutting out nearly all carbs.

Clinical studies also show that a ketogenic diet reduces the side effects of chemotherapy and prevents weight loss — and especially muscle loss. Weight loss is a major problem for cancer patients, made worse by chemo treatments that make them too sick to eat.

Also worth noting is one other anti-cancer benefit to coconut oil: It potentially helps prevent cancer from developing in the first place, because saturated fats, when digested, are much less likely than unsaturated fats to create cancer-inducing chemicals.

As I mentioned earlier, coconut oil even reduces and prevents the effects of Alzheimer’s disease, which is how it first came to my attention.

Glucose is the brain’s primary fuel, but brains afflicted with Alzheimer’s have trouble metabolizing glucose, so they starve.

Ketones, a fat byproduct, are a backup source of high-energy brain fuel.

Similarly, cancer patients on the strictest form of the ketogenic diet may develop such low levels of blood sugar (glucose), their brain health could be impaired. But at the same time, they’re eating a great deal of healthy saturated fat, which replaces the missing glucose and keeps the brain healthy.

The lack of glucose starves the cancer cells, but the healthy cells, including the brain’s neurons, can thrive on ketones.

Coconut oil has proven to have many curative properties. It is rich in lauric acid and the only other known place to be found in breast milk. Some studies show that lauric acid can help increase your healthy cholesterol, and lauric acid is believed to inhibit the growth of certain bacteria, fungus, yeast, and viruses.

Also, keep in mind that coconut oil is high in calories and saturated fats, in case you are watching your weight. It is important to substitute coconut oil for other high-calorie foods and not in addition to. 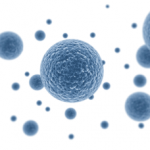 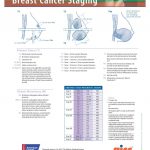