When diagnosed with cancer, there are many key factors that play an important role in deciding what treatment is best for you. First, you must know how severe is cancer. 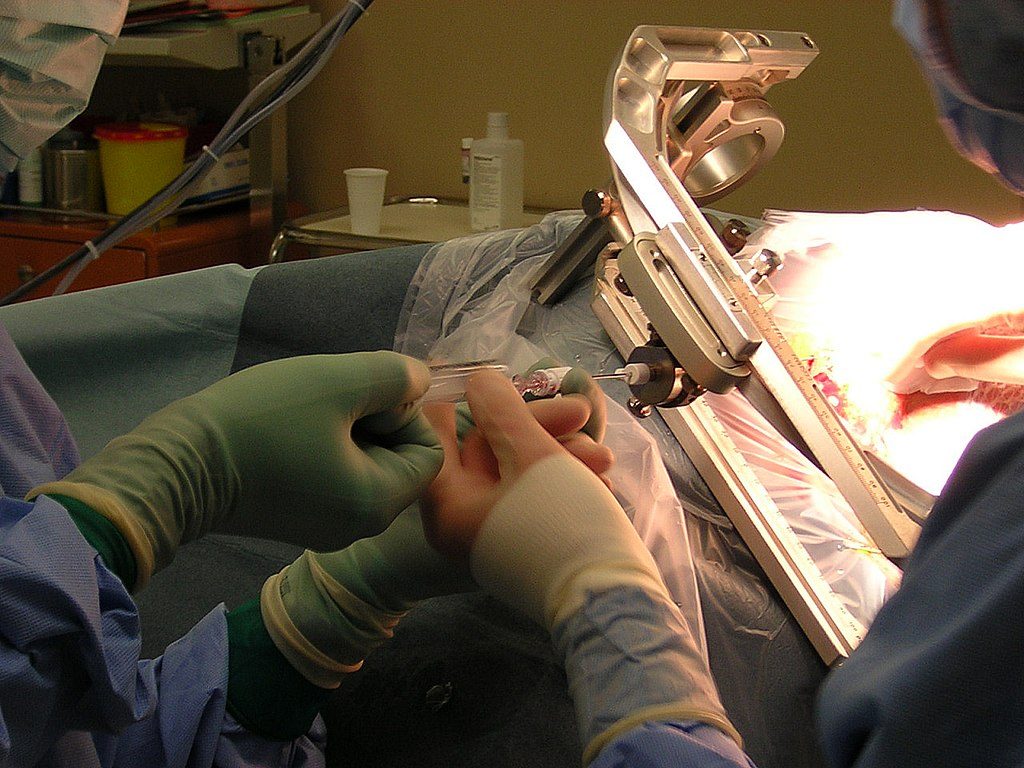 There is a different TNM system for each type of cancer. The TNM system was created by the American Joint Committee on Cancer (AJCC).

This system examines three factors: the size and location of the tumor (Tumor, T), whether cancer cells have spread to the lymph nodes located near the tumor (Node, N), and whether the tumor has spread to other parts of the body (Metastasis, M).

The results are then combined to determine the stage of cancer for each person.

The general descriptions of the TNM staging system are described here:

T: The letter “T” plus a number (0 to 4) is used to describe the size and location of the tumor, including how far the tumor has grown into nearby tissues. A larger tumor or a tumor that has grown more deeply into the surrounding tissue is given a higher number. For some types of cancer, lowercase letters, such as “a,” “b” or “m” (multiple), are added to the “T” stage category to provide more detail.

Doctors determine the stage of cancer by combining the T, N, and M classifications. Most cancers have four stages, stages I (one) to IV (four). Some cancers also have stage 0 (zero).

Stage 0. This is used to describe cancer in situ, which literally means “in place.” Stage 0 cancers are still located in the place they started and have not invaded nearby tissues. This stage of cancer is often highly curable, usually by removing the entire tumor with surgery.

Stage I. This is usually small cancer or tumor that has not grown deeply into nearby tissues and has not spread to the lymph nodes or other parts of the body. It is often called early-stage cancer.

Stage II and III. These stages indicate cancers or tumors that are larger in size, have grown more deeply into nearby tissue, and have spread to lymph nodes, but not to other parts of the body.

Stage IV. This stage means that cancer has spread to other organs or parts of the body. It may also be called advanced or metastatic cancer.

A biopsy is taken for most types of cancer, this is the only way to make a definitive cancer diagnosis, as it provides the most accurate analysis of the tissue. Often, doctors will recommend a biopsy after a physical examination or imaging study, such as an x-ray, has identified a possible tumor.

Different pathologists use different words to describe the same things. However, most pathology reports include the following elements determined from the biopsy:

This section lists the patient’s name, birth date, and other personal information; the pathologist’s and oncologist’s contact information; and details about the specimen, including the type of biopsy or surgery performed and the type of tissue obtained.

This section describes the tissue sample (or tumor, if it was removed) as seen with the naked eye, including the general color, weight, size, and consistency.

This highly technical section, which serves as the basis for the diagnosis section, describes what the cancer cells look like when viewed under a microscope. The microscopic part of the report also specifies the type of cancer.

American Joint Committee on Cancer (AJCC) – What Is Cancer Staging? 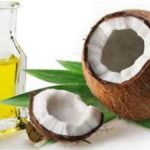 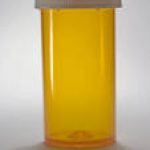