Autism or autism spectrum disorder (ASD) has received much awareness lately. Per every hundred children born in the US, there is one born with autism.

Although scientists don’t know for sure what causes it, there is the genetic component and now there has been new research introduced suggesting that air pollution contributes to the risk for pregnant women giving birth to an autistic child. 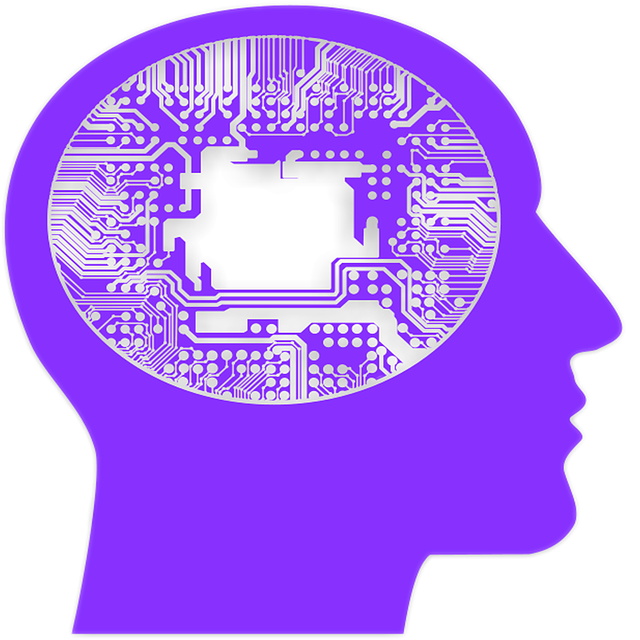 Women who live in areas with high levels of air pollution, including diesel exhaust, mercury, and lead are twice as likely to have a baby with autism.

In a study that started in the late 1980s, researchers identified 325 women who had had a child with autism, comparing them with 22,000 women who had a child without ASD. These women were separated by the air quality they were exposed to while carrying the baby and where they gave birth in.

All factors were taken into consideration such as levels of predicted pollutants, income, and education. The results showed that the likelihood of women living in high areas of pollutants was twice as high as the ones living in areas with low levels of pollutants.

So for women living in low pollution areas, only 2 of 200 babies are expected to develop autism.

Where in higher areas 3-4 babies are expected to develop autism. There is no doubt that there is a link between these two, and although pollution affects many things, this new study can help us understand autism more and look at it from different perspectives.

To find ways to prevent it and treat it.

In a separate study, out of about 400 children of ages 2 – 5 that met the criteria for autism.

Researchers studied their past residences as well as their mothers and the regional level of air pollution they were exposed to even in their mother’s wombs. These factors contributed to a higher risk of autism.

All pregnant women do the best they can to protect their unborn children and after birth.

Sometimes we cannot see all the harmful things but raising awareness can prevent more autistic children in the future. 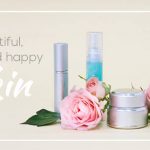 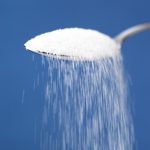