VITAMIN A: Strengthens the immune system

Essential for mineral metabolism and endocrine function. Helps detoxify. True vitamin A is found only in animal foods such as cod liver oil; fish and shellfish; and liver, butter, and egg yolks from pasture-fed animals. 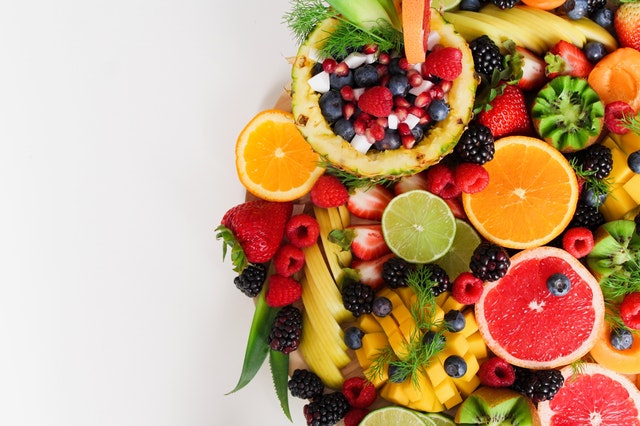 VITAMIN C: An important antioxidant that prevents damage from free radicals. Found in many fruits and vegetables but also in certain organ meats valued by primitive peoples.

VITAMIN B6: Deficiencies are associated with cancer. Contributes to the function of over 100 enzymes. Most available from raw animal foods.

VITAMIN B12: Deficiencies are associated with cancer. Found only in animal foods.

VITAMIN B7: Protects against cancer. Found in a variety of organically grown grains, legumes, nuts, and berries.

VITAMIN E: Works as an antioxidant at the cellular level. Found in unprocessed oils as well as in animal fats like butter and egg yolks.

CHOLESTEROL: A potent antioxidant that protects against free radicals in cell membranes. Found only in animal foods.

MINERALS: The body needs generous amounts of a wide variety of minerals for protection against cancer. Minerals like zinc, magnesium, and selenium are vital components of enzymes that help the body fight carcinogens. Minerals are more easily absorbed from animal foods.

LACTIC ACID AND FRIENDLY BACTERIA: Contribute to the health of the digestive tract. Found in old fashioned Lacto-fermented foods.

CO-ENZYME: Highly protective against cancer. Found only in animal foods. 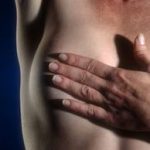 What is a Breast Biopsy?Cancer, General News, Womens Health 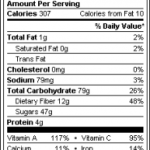