Predicting the future is an impossible task

Making sense of today’s economy is hard enough. You will, however, need some foresight if you are enrolling in college, starting a fresh career, or investing in new skills. 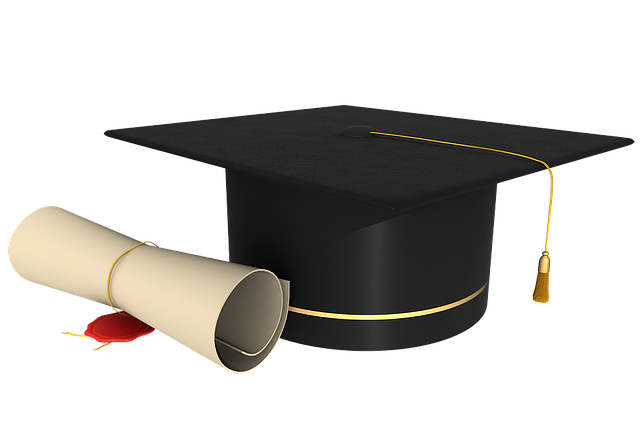 Globalization and technological advances have triggered a dramatic transformation in the labor market and the kinds of skills required. The sought after, well-paid careers of yesterday will not necessarily be tomorrows.

These follow a few common trends. Usually, these involve labor-related jobs that can be performed using cheap overseas labor. This often includes assembly line work or fields in which technology is rapidly replacing human workers.

You have to face the reality that your interests may not necessarily lead to a lucrative career.

You may have an unrivaled passion for English literature, gender studies, or theology but, unfortunately, your career prospects are not as appealing and wide-ranging as the studies themselves.

So before you enroll in college, change your current career course or simply invest in new skills, you would do well to consider the vocations that have the lowest unemployment rates and the degrees best suited to them.

The health care industry’s demand for personnel is insatiable. As a continually evolving industry, it almost always tops the list for most promising industries in terms of employment.

One of the keys to the rising demand for health care professionals is the rapidly aging population.

“The health care and social assistance industry are projected to create about 28 percent of all new jobs in the U.S. economy,” according to the U.S. Department of Labor’s Occupational Outlook Handbook, 2010-2020 projections.

Healthcare-related degrees and certificates can often be completed in as little as one to two years, and yet they still offer the same if not better employment opportunities as traditional four-year degree programs.

Vacancies within the information technology and computer sciences are growing exponentially because technology is evolving so fast. There is almost no industry that does not rely on IT in some way. For example, high-speed computing is considered a prime competitive advantage in the sphere of finance and investment. Custom software developments for small and mid-sized businesses, all the way up to the corporate world, are using a variety of software and hardware technologies to improve their workflow.

The technological revolution has cleared the way for a large number of web and software developers, security consultants, IT managers, system administrators, and analysts to enter the market with the expectation that a job awaits them somewhere.

The beginning of 2012 marked two straight years of job growth in information technology.

The Bureau of Labor Statistics predicts the industry will grow by 28 percent between 2010 and 2020.

America’s booming energy industry has emerged in recent years as the economy’s single largest job creation sector. Shale-based energy alone has created more than a million new jobs over the past decade.

Between 2011 and 2012, America’s oil and gas companies have been hiring an average of almost 100 new workers each business day for activities directly related to oil and gas drilling. There are also thousands of additional indirect jobs created each month throughout the long supply chain that supports shale energy in various industries.

The changing nature of the industry and the introduction of alternative energy sources allow for the constant absorption of innovative engineers and other professionals. Technical and engineering degrees open the doors for anyone wishing to pursue a career within the energy industry.

Anthropology and archaeology are among the worst possible degree choices in economic terms.

Graduates, aged 22 to 26, can expect an unemployment rate of 10.5 percent, well above the national average. When they do eventually land a job within their respective fields, the median salary is just $28,000.

With low demand and low earnings, academic degrees within the arts and humanities are considered a bad employment choice.

Recent graduates of film, video and photographic arts have a 12.9 percent unemployment rate.

Pursuing a degree in the arts and humanities is, assuredly, a rich and rewarding experience but employment possibilities for graduates are woeful. Most people, especially within the disciplines of philosophy, history, and English language and literature, can earn a teaching certificate and land a job within the educational system.

Overall, however, employment prospects are bleak, especially in the current economic climate.

A major disadvantage of liberal arts and related degrees is their lack of specificity. The more open-ended your major, the more you need a concrete strategy for future employment.

An engineering degree, for example, naturally leads to a career as an engineer. A degree in liberal arts, however, does not necessarily tell us anything about the individual’s final career goal.

Sadly, the concept of the Beat Generation is long gone, alongside the prospect of a bohemian life as a poet. Hence, academic disciplines within the liberal arts offer fewer employment opportunities for graduates than ever before. 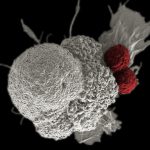 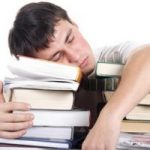