Some startling statistics for the Hispanic and Latino Populations

The US healthcare system shows the percentage of Hispanics who lacked health insurance in 2010 was 30.7% of the total Hispanic population, which represents approximately 16.7% of the U.S. total population. Here are some additional details on the study. 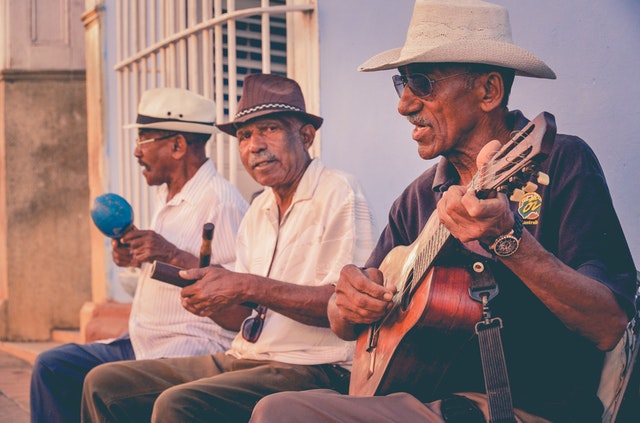 The Office of Management and Budget (OMB) defines Hispanic or Latino as “a person of Cuban, Mexican, Puerto Rican, South or Central American, or other Spanish culture or origin, regardless of race.” In data collection and presentation, federal agencies are required to use a minimum of two ethnicities: “Hispanic or Latino” and “Not Hispanic or Latino”.

Starting in 1997, the OMB requires federal agencies to use a minimum of five race categories:

On October 31, 2011, the Department of Health and Human Services (HHS) published final standards for the data collection on race, ethnicity, sex, primary language, and disability status, as required by Section 4302 of the Affordable Care Act adding the Hispanic or Latino category.

Here is the Hispanic or Latino health-related demographics summary: 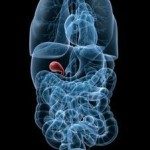 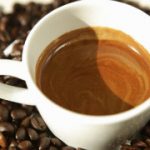