Feeling jittery about whether to drink coffee? Worry not, we tell you what are the benefits of drinking coffee

Percolate on this: Coffee’s benefits considerably outweigh its negatives, researchers now believe. Although caffeine can cause anxiety and insomnia in some people, the beverage’s unique properties — such as more powerful antioxidants than from any other source in the American diet, including fruits and vegetables, can do a lot of good. 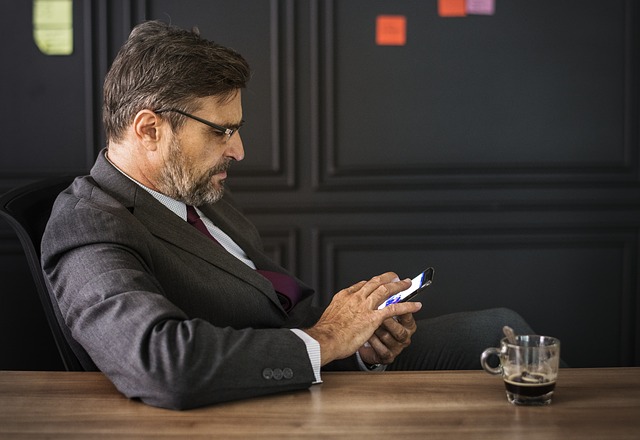 Just be sure to spring for organic coffee, says Beth Reardon, director of nutrition for Duke Integrative Medicine, since coffee beans are among the most heavily sprayed crops (all those chemicals can undo the benefits).

What are the benefits of drinking coffee? Here are the top reasons to sip coffee:

The health benefit: The more coffee you drink, the less likely it is you’ll develop type 2 diabetes, numerous studies have shown. For example, postmenopausal women who drink at least four cups of coffee a day are less than half as likely to develop type 2 diabetes as those who don’t drink coffee, according to a 2011 study of more than 700 women by the UCLA Schools of Public Health and Medicine.

In fact, every additional cup is thought to reduce the excess risk of type 2 diabetes by 7 percent, according to Australian researchers in a 2009 Archives of Internal Medicine meta-analysis of 18 different studies, which linked coffee drinking and diabetes prevention.

How it works: Coffee is thought to improve the body’s tolerance to glucose by speeding metabolism and improving insulin tolerance.

The UCLA researchers discovered one possible molecular mechanism for this. Coffee consumption increases blood levels of a protein called sex hormone-binding globulin (SHBG), which seems to offer protection against type 2 diabetes in those who have a certain type of genetic mutation. (Decaf coffee didn’t show this effect, however.)

If you’re already showing signs of prediabetes, of course, you’ll want to refrain from dunking doughnuts in that joe.

The health benefit: Coffee was once believed to cause cancer — but that was before researchers factored in such related behaviors of frequent sippers as smoking and drinking alcohol. Today, there’s mounting evidence that coffee may be protective against certain cancers, possibly by enhancing DNA repair.

Some of the best evidence concerns liver damage and liver cancer, which strikes more than 18,000 Americans a year. Multiple studies have found an inverse relationship between coffee consumption and liver cancer risk, including a 2007 meta-analysis of nine different studies.

Cancer-prevention researchers are finding similar benefits of coffee drinking versus other forms of the disease. In 2011, for example, a Harvard team found that women who drink several cups of coffee a day (caffeinated or decaf) have a lower risk of endometrial cancer. Another 2011 Harvard study reported that for men who consumed six cups of coffee a day, their risk of lethal prostate cancer was fully 60 percent lower than lesser coffee drinkers, and their risk of any kind of prostate cancer was 20 percent lower.

Other studies have linked coffee drinking to a reduced risk of colon cancer, rectal cancer, oral cancer, and esophageal cancer.

How it works: Coffee contains hundreds of chemical compounds — among them antioxidants and anti-inflammatory compounds that can decrease markers for the damaging process of inflammation. The highly active antioxidant compound methyl pyridinium, for example, is found almost exclusively in coffee (both caffeinated and decaf types), due to the beans’ roasting process.

Espresso has two to three times the amount of this anti-cancer compound as a medium-roast coffee, according to the German researchers who identified it in coffee.

Coffee may lower the risk of dementia.

The health benefit: Scientists still don’t fully understand what causes the brain changes associated with Alzheimer’s disease, but they’re learning more about risk factors for dementia — and a hearty coffee-drinking habit seems to lower the risk.

When researchers in Sweden and Denmark tracked coffee consumption in a group of more than 1,400 middle-aged subjects for an average of 21 years, they found a clear connection. Those who quaffed three to five cups a day were 65 percent less likely to have developed dementia than the two-cups-or-fewer crowd. (Drinking five or more cups a day also seems to reduce the risk, although this group was too small to allow the researcher to draw statistically significant results.)

How it works: Researchers believe the antioxidant properties of coffee may work to reduce vascular forms of dementia. Drinking coffee is already known to be protective against type 2 diabetes, a chronic disease that raises the risk of dementia. (Having diabetes together with depression, for example, doubles dementia risk.)

Another theory: Animal studies indicate that the caffeine in coffee may improve the efficiency of the blood-brain barrier, thwarting the negative effects of high cholesterol on cognitive functioning.

Caffeine added to rats’ water improves their cognitive functioning and reduces by half the amount of abnormal amyloid protein in their brains, which has been linked to Alzheimer’s disease.

It’s also possible that coffee drinkers simply have more energy and move more; researchers point out that exercise is protective against dementia, too.

The health benefit: At least for men, it seems pretty clear that coffee helps lower the odds of developing Parkinson’s disease. Compared with abstainers, guys who down two to three cups of caffeinated coffee a day have a 25-percent lower risk of Parkinson’s.

That’s the conclusion of a review of 26 published studies looking at coffee consumption and Parkinson’s. It echoes an earlier body of studies. The link hasn’t been shown to be as strong for women.

By Paula Spencer Scott, at Caring.com 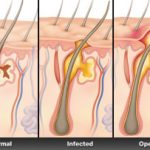