In fact, iPad use by U.S. doctors has nearly doubled in the past year, and adoption is set to continue at a meteoric rate over the next twelve months. 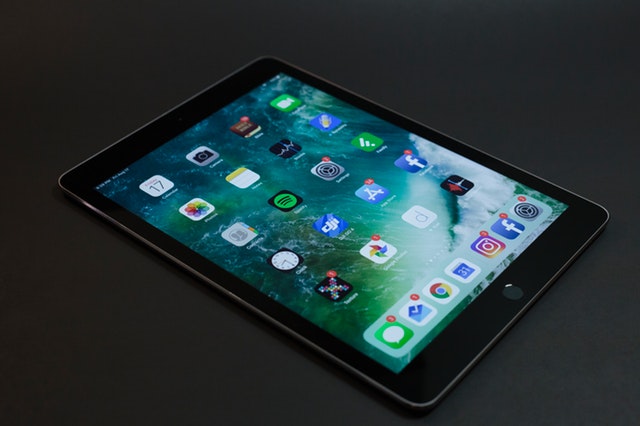 A Manhattan research firm sees an even greater adoption and is predicting that two-thirds of U.S. doctors will be using the iPad professionally by 2013.

The report shows that doctors using the iPad have soared, with 62 percent of U.S. doctors using one for professional purposes, currently. Half of the iPad-owning doctors also reported using their device at the point of care (exam room, hospital, etc.).

The iPad offers the benefits of a quick touch instant access to medical records in a form that’s similar to a paper chart and doesn’t put up a barrier between patient and doctor, which was a common complaint when laptops were used for similar purposes. The device also allows doctors to quickly and accurately illustrate injuries, display pictures, and show treatment options to patients. Additionally, when used outside of the point of care, the iPad offers instant access to medical reference sources.

As technology typically used for multimedia moves into the healthcare industry the benefits are improving care and reducing costs. 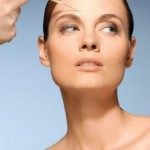 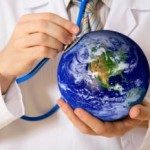