The human brain is the center of the nervous system

And it controls our thoughts and emotions, our memories and decisions as well as our movements. You can think of it like the computer that stores our data, controlling how we as humans think and react. 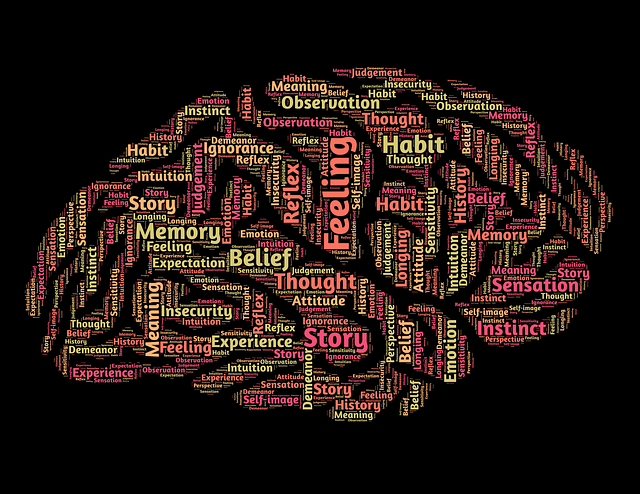 While much of the brain is understand, doctors and scientists are still trying to understand the complexities of the human brain. However, one thing is certain, fun brain activities and games help keep us alert and prevent aging and disease, adding much-needed brain power.

Mental Stimulation for the Brain

What is commonly referred to as ‘brain training,’ is a cognitive workout plan for the brain. It enhances neuronal plasticity and neurogenesis, the development of neuronal connections and nerve cells, as well as memory and cognitive reserves.

There are many online websites that online games which are specifically designed to sharpen the old noodle. Many of these include elements of fun math, grammar, history, spelling, logic, and science wrapped up into brainteasers, illusions, and puzzles. Think of it like fun brain fitness, helping you to stimulate the mind, test your memory, increase mental alertness, and boost creativity. You will have so much fun that you won’t realize that you’re working out!

However, some researchers have argued that fun brain training is not as effective as one might hope. According to Is Work­ing Memory Training Effective? (Developmental Psychology, May 2012), “It has been suggested that working memory training programs are effective both as treatments for attention-deficit/hyperactivity disorder (ADHD) and other cognitive disorders in children and as a tool to improve cognitive ability and scholastic attainment in typically developing children and adults…The authors conclude that memory training programs appear to produce short-term, specific training effects that do not generalize.”

Yet, “Brain training in progress: a review of trainability in healthy seniors” (Frontiers in Human Neuroscience, June 2012) states: “…Brain training, currently highly popular among young and old alike, promises that users will improve on certain neurocognitive skills, and this has indeed been confirmed in a number of studies. Based on these results, it seems reasonable to expect the beneficial effects of brain training in the elderly as well. A selective review of the existing literature suggests, however, that the results are neither robust nor consistent, and that transfer and sustained effects thus far appear limited. Based on this review, we argue for a series of elements that hold potential for progress in successful types of brain training: (1) including flexibility and novelty as features of the training, (2) focusing on a number of promising, yet largely unexplored domains, such as decision-making and memory strategy training, and (3) tailoring the training adaptively to the level and progress of the individual…”

It can leave us scratching our heads, wondering what to do to muscle up our brainpower.

Other Ways to Maintain Brain Health

There are other ways to keep the brain healthy, which can be used in combination with fun brain games.

Whatever you may think of brain fun fitness games and their effect on the brain, you can’t deny that your brain will enjoy the fun math and reasoning games available online.

The Importance of Brain Fun and a Fun Brain 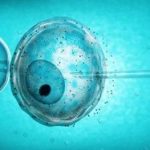 How and Why do Twins HappenChildrens Health, General News, Information, Questions 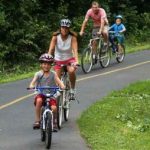