Unraveling the way Parkinson’s disease assails the human nervous system, thanks in part to a nifty bit of stem-cell engineering. 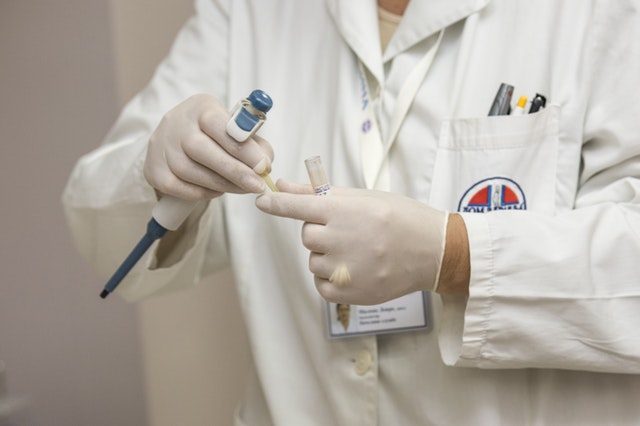 Scientists led by physiologist Jian Feng took skin cells from healthy control subjects and people with a particular type of Parkinson’s disease and transformed them into a type of primordial cell–technically, an “induced pluripotent stem-cell.” Such iPS cells, as they’re known, can be coaxed into developing as almost any type of cell in the body.

Researchers turned skin cells from Parkinson’s patients into brain cells and used them to untangle the workings of one form of the disease. 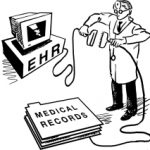 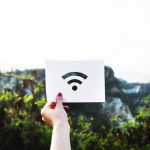