According to The Cardiovascular Disease Foundation. It’s no question cardiovascular diseases are becoming an increasing health concern due to unhealthy lifestyles, diets, stress, and lack of exercise. Heart problems tend to increase when combined with high cholesterol and high blood pressure, which are directly linked to one’s diet. 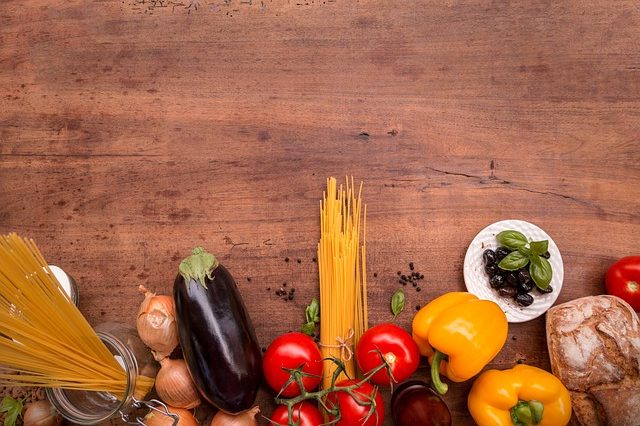 Eating a heart-healthy diet doesn’t have to be boring — these following foods are both hearty and nutritious, decreasing your chances of developing a heart-related disease.

The American Heart Association certified almonds as having many heart-healthy benefits. Backed by two decades of research, the nutrient profile of almonds (calcium, vitamin E, riboflavin, niacin, and fiber) is proven to be a natural source of cholesterol-free, low-fat nourishment. Almonds eaten in moderation are known to lower cholesterol and boost your heart with minerals such as B17.

Rich in vitamin C found in the jelly-like substance that encases its seeds, tomatoes have been linked to reducing heart disease. In addition to vitamin C, tomatoes are high in salicylates, which have an anti-coating effect on the blood. Alternatively, sun-dried tomatoes are also recognized to be loaded with antioxidants. Lycopene, a micro-nutrient found in tomatoes, has been cited by a study published in The American Journal of Epidemiology to reduce the risk of heart disease by as much as 50%.

In moderation, red wine is heart-healthy because of a powerful antioxidant called resveratrol, which helps prevent heart disease by increasing levels of “good cholesterol,” protecting against artery damage. Polyphenols are also antioxidants, protecting the lining of blood vessels in the heart. Instead of drinking hard liquor (high in sugar), an occasional glass of red wine is much more beneficial to your health.

The Food and Drug Administration has officially recognized the cholesterol-lowering effects of moderate soy protein consumption. Available in many forms — powder, curd, and soya meat, to name a few — soy is naturally low in fat and a great source of lean protein. Vegetarians often rely on soy products as a healthy alternative to red meats.

One of the reasons why the Mediterranean diet has been successful is because of its incorporation of olive oil. Phenolic compounds, a specific ingredient found in olive oil, are believed to have many heart-healthy effects. Anti-clotting, anti-inflammatory, and antioxidant properties of phenolics are present in less processed oils, making extra virgin olive oils ideal for healthier cooking. A study found in the Journal of the American College of Cardiology suggests that a diet incorporating olive oil instead of low-phenolic olive oil had a significant effect in reducing the risk of heart disease and arterial hardening.

A great source of nutritional fiber, oatmeal has long been known to help keep your heart pumping smoothly. Since it contains a soluble fiber that can lower LDL (Low-density lipoprotein), bad cholesterol found in your blood, it may help reduce the absorption of bad cholesterol into your bloodstream, preventing a buildup of plaque in your blood vessels. Also loaded with antioxidants called avenanthramides, which boost against oxidative damage to the heart muscle, it can boost your body’s immune system.

One common misconception about avocados is that they shouldn’t be eaten because of their high-fat content. However, incorporating avocados into your diet in moderation can have many beneficial effects on your heart and health. While they’re high in fat, monounsaturated fat is the heart-healthy kind; avocados are also a good source of fiber, potassium, and vitamins (C, K, and B6). CNN Health even highlights recent research focused on compounds found in avocados that were shown to inhibit the growth of prostate cancer cells in a laboratory setting. While conducting the study, researchers also found other disease-fighting compounds in avocados including lutein, beta-carotene, and vitamin E.

According to the American Heart Association, the monounsaturated and polyunsaturated fats found in flaxseeds can help protect against irregular heart palpitations while lowering blood pressure. In moderation, flaxseeds also lower harmful LDL cholesterol. Research from the National Institute of Health has also confirmed the prevention of atherosclerosis (hardening of arteries) for those who incorporate flaxseeds into their diet. 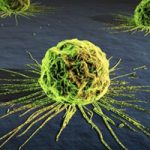 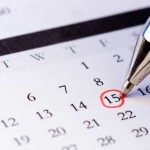