Can improve the visibility of type and images, making the whole experience of interacting with the tablet more pleasing. For the typical user, it’s really going to be more about the type of use. 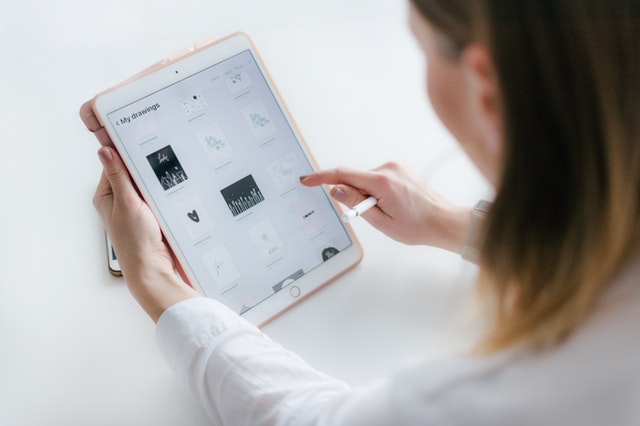 The iPad’s retina display would also ease some of the eye strain of playing games. Since games aren’t static like photos, they put more stress on the eye.

Although the dynamic nature of games will always fatigue eyes faster than type, the upgraded screen can still help.

When you’ve got the movement going, that’s a whole new level of neurology involved in vision.

So, the greater clarity, the greater color saturation for gaming should make the new iPad significantly more comfortable on people’s eyes than the previous models.

At the normal distances for tablets, the human eye’s resolving power is about 240 PPI, which makes the new iPad’s 264 PPI a true retina display. But can it also ease the inherent strain that goes hand-in-hand with staring at a glowing screen, sometimes for hours on end? Most optometrists seem to be saying yes. 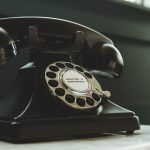 Things That Will Disappear In Our LifetimeBest Blogs, Emotional, General News, Genius 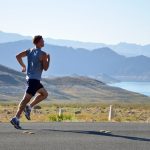