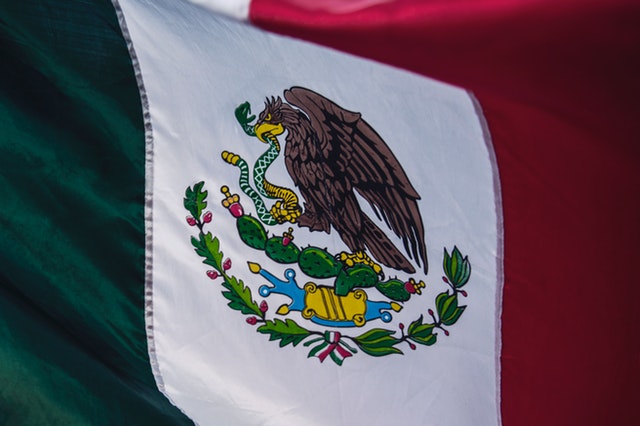 On Wednesday, about a dozen Chicago health professionals and several others embarked on a health care tour of Mexico City, part of a campaign to raise that city’s profile as a center for medical tourism. The campaign is aimed at residents in Chicago and other cities with large Mexican immigrant populations who need cancer treatment, heart surgeries, dental procedures, and other health care.

“We have many hospitals of great prestige,” said Dr. Ricardo Garcia Cavazos, undersecretary of health for Mexico City, whose agency has sent delegations to meet with health care providers in Chicago several times during the last year.

He said the marketing campaign is focusing on Mexican immigrants and Mexican-Americans in the U.S., starting in Chicago, Los Angeles, and San Diego.

But not everyone interested in Mexican health care has roots in the country.

Anna Levit, 44, who was born in Ukraine, is on the tour and hopes to have much-needed dental work done while she’s in Mexico.

“The health care is really good (in the U.S.),” said her son, Eugene Levit, who answered questions for her because he speaks better English. “But people cannot afford it.”

The campaign is part of a burgeoning medical tourism trade enticing Americans to seek medical care in Mexico and other countries, including India, Thailand, and Costa Rica.

It’s projected that as many as 1.6 million Americans will travel overseas for dental or medical care in 2012, according to a report by the Deloitte Center for Health Solutions, which studies emerging trends, challenges and opportunities in health care.

The reasons include skyrocketing health care costs, comparable standards of safety and quality of care at some health facilities outside the U.S., and a willingness by Americans to travel for care that is safe and less costly, the Deloitte report said.

Though he didn’t have statistics on how many U.S. patients travel to Mexico City for health care, Garcia said the numbers have been climbing since Mexican health officials traveled earlier this year to Chicago and other U.S. cities to promote the program.

Taking the tour in Mexico City this week is Dr. Tariq Butt, a family practice physician who said a number of patients treated at clinics operated by Access Community Health Network are traveling to Mexico for some of their medical care. In many cases, they have family there.

“We are aware of other options in other countries, Mexico specifically,” said Butt, deputy medical officer for Access, which operates more than 50 community health centers in Chicago and surrounding suburbs. “In the cases where people go to Mexico for treatment, we invite transparency with other health care providers so that information is shared both ways, so both sets of clinicians are in tune with that particular patient’s health care needs and procedures that may have been done.”

Establishing a system of communication will be crucial to ensure patients receive adequate and timely follow-up care when needed, he said.

Garcia said patients who experience complications will be able to consult with their doctors by phone and will be flown back to the hospital for follow-up treatment in the event of serious problems. The flights will be paid for by the medical provider.

Going outside the U.S. for health care is not without risks. No one tracks complication rates or whether patients are harmed by medical malpractice at higher rates than in U.S. hospitals.

“In the United States, you know you are dealing with overlapping state and federal regulations and a legal system that you know will provide some recourse or at least will treat you the same regardless of where you are treated. This is something you (might) take for granted when you leave U.S. jurisdiction,” said Nathan Cortez, an expert in health law.

“Most patients will go to quality facilities in Mexico, but at the same time … this is something that is not without risks, and patients need to educate themselves,” said Cortez, an assistant professor at the Southern Methodist University Dedman School of Law in Dallas.

Among the services being promoted in Mexico City are organ transplants, diabetes care, gastrointestinal procedures, and fertility treatment, with the costs 40 to 80 percent cheaper than those in the U.S., Garcia said. 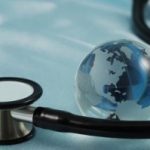 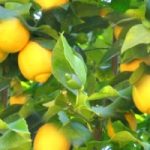