If you’re a dog owner, chances are you love slobbery kisses

Playtime and snuggling with man’s best friend. But did you know your health is related to your dog’s health? 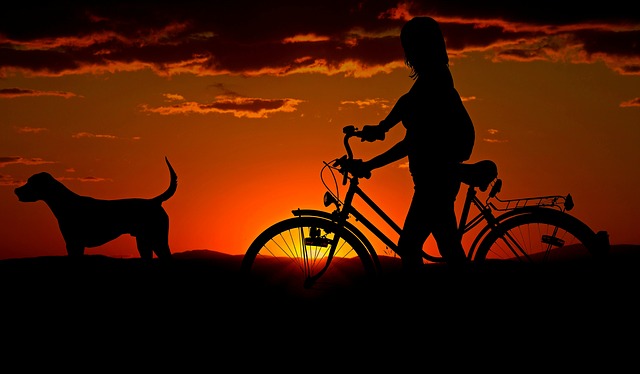 Dogs are good for all sorts of “jobs” such as that of a companion, guardian, transporter, emotional therapist, babysitter, personal trainer, and transporter. It is widely known that having a pet can bring people, especially senior citizens, out of depression, lower heart rate, and decrease high blood pressure.

In fact, a recent study shows that heart attack patients are 8.6 times more likely to be alive a year later as a dog owner than people who are dog-less. Also, there are also amazing accounts of how dogs have helped humans out of some pretty sticky situations and have even saved lives.

However “warm fuzzies” aren’t all they can give.

Cohabiting with a dog can expose you and your loved ones to bacteria and fungi.

Dogs carry bacteria in their mouths, the kind that you don’t want anywhere near your eyes, nose, and mouth. These are somewhat contagious for dogs who sniff each other and then pass the germs from their noses to their owners with a heart-felt lick of bacteria.

Here are two such bacteria:

Besides bacteria, the fungus can be transmitted from your dog to you or your loved ones.

The fungi, Tinea pedis (which causes athlete’s foot), and Tinea cruris (which causes jock itch) can be passed from dog to owner. Also, Microsporum or Trichophyton fungi, commonly known as ringworm, can be found on a dog’s muzzle or coat.

Did you know that every year, ringworm spores are transferred from pets to human beings approximately 2 million times? It’s true, and if you suspect ringworm could be affecting you or your dog’s health, look for these symptoms: red, scaly patches on the skin that appear in a circular shape, and hair loss.

If you do get a kiss from your furry pal, despite his good dog health, be sure to wash your face and hands with soap and water, especially after you’ve played together and given him lots of canine love.

If you live in a poison ivy rich area (forests and fields), be leery. While the plant’s oil won’t bother your pal’s dog health, it will spread from his coat to your skin, leaving you itchy and miserable for two to three weeks. If he has been anywhere that you may suspect has poison ivy, give him a bath while wearing gloves.

Besides the previously emotional health benefits dogs add to our lives, there are some beneficial relationships between Your Health and your dog’s health.

Homes with dogs may lessen the chance of catching a common cold. According to a University of California, San Francisco study of mice, researchers discovered that house dust from homes with dogs worked to protect against the respiratory syncytial virus (RSV) a strain of the common cold.

Even though most people have come into contact with RSV, even as youngsters, some are affected more than others.  Premature and chronically ill infants fall into this category. RSV is the main cause of pneumonia, the risk of developing childhood asthma and bronchiolitis, the inflammation of the small airways in the lung.

Researchers believe that having a dog in typical dog health protects against childhood asthma because early exposure to animals strengthens the immune system. In other words, it could be beneficial, in the right circumstances, for children to come into contact with these germs for less risk of future ailments.

Pets for Your Health 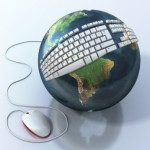 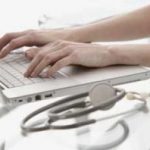