Nations are collaborating on every level, especially when it comes to medical advancements. World health officials have worked together to face the challenges of global needs both in the prevention and treatment of patients. All are of one purpose: to prolong the quality of life for patients. 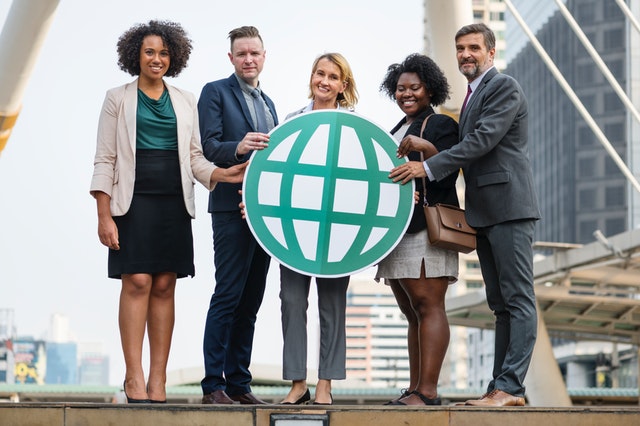 Numerous medical professionals believe that by optimizing international health care, the number of lives saved per day will substantially increase. Doctors have been doing this by receiving international training within a worldwide community, sharing cures, equipment, and know-how.

Training is not the only thing shared on a global scale.

With the convenience of travel, it’s far too easy to cross-contaminate. A traveler with a virus could be in Paris in the morning and be in Mexico City in the evening. Hence the need for improved health care across the board.

The logistics of health care in the world is affected by several components: technical providers, fiscal managers, and coverage. Technical providers consist of the medical staff who works with patients, administers treatment, and uses medical equipment. Fiscal managers make up the administrators of treatment facilities. They often look at the functionality of the services rendered, and most importantly, the bottom line.

Then, of course, there is the coverage component which could consist of governmental subsidizing, patient co-pays, or a combination of both. In many nations, partial or no coverage can have an adverse effect on the quality of care given, often leaving illness, injury, and disease untreated.

One of the oldest systems of health care in the world is that of Germany.

Established in 1883, Germany’s decentralized system consists of private practice physicians. (According to The World Bank, “decentralization usually refers to a political reform, designed to reduce the extent of central influence and promote local autonomy.”)  Many nations have looked to their efforts as an example when making changes to their own health care structure.

Health care reformations are not uncommon as governments address the medical needs of their people. Many nations have used taxation to fund their healthcare systems while others have incorporated a division of the cost between the patient and the government. One such country is Japan; the patient pays 30%. This has proven effective as its citizens enjoy coverage as well as access to any hospital, screen exam, prenatal care, and infectious disease control.

Other nations offer public or privately funded care along with primary care, specialist exams, dental, and ambulance services. The U.K. (England, Northern Ireland, Scotland, and Wales) is one such example. On the other hand, privatized health care services alone make up the care provided in Monaco. Not surprisingly, medical attention is considered expensive when compared to other European countries.

The World Health Organization (WHO), an authority on health care in the world, publicized those nations who provided the best-rounded care for their citizens, some even providing care for other nationalities living within their borders.

How did they do it, and what was the report based on?

It is interesting to note that the U.S. was ranked #37 on this list. With reform in the works already, movement on the scale will be inevitable. 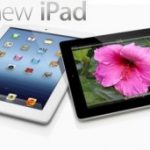 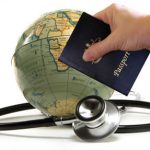