Whether pregnancy is desired or not, it is important to understand when and how ovulation occurs. An ovulation calculator can help. Here is how… 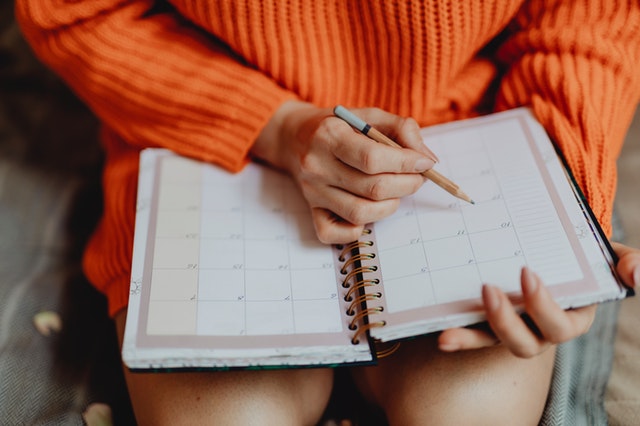 How to Use an Ovulation and Pregnancy Calculator

Ovulation is a time during a woman’s menstrual cycle when she is most fertile. It occurs when a mature ovarian follicle releases an egg. The egg travels through the fallopian tubes. If sperm is present due to sexual intercourse, the egg can become fertilized.

The elevation or decline of female hormones activates certain ovulation phases during a menstrual cycle. There are three phases to this process:

An average cycle is from 28 to 32 days. The length of days varies for some women and it is important to note this if the timing of fertility is important to you. A typical 28-day cycle is as follows:

Day 1 – Menstruation begins on this day.

Day 14 – Ovulation occurs; estrogen level rise and initiate the LH surge. The follicle of the ovaries releases an egg.

Days 23 to 24 – If an egg is fertilized, it’s implanted in the uterus. Hormones are produced and able to be detected by a pregnancy test.

Days 25 to 28 – Hormones levels decrease if pregnancy did not occur. The lining in the uterus sheds, repeating the menstruation cycle.

An ovulation calculator is not like those you use in school. It doesn’t have a keypad, but it does use calculations. In fact, ovulation is determined by counting 14 days backward from the last day of your period.

Many women opt to use a visual aid in conjunction with an ovulation calculator. A year-at-a-glance style is preferable. Mark the first and last day of menstruation. You may want to figure out the Luteal Phase – the day following ovulation to the end of the menstruation cycle. Do this consistently each month and you will determine your cycle length.

If a woman has become pregnant, she can use a pregnancy calculator to determine how far along she is. Pregnancy typically lasts 270 days from conception. That’s 40 weeks from the 1st day of the last menstrual cycle. 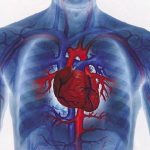 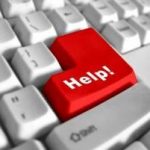