How and why do twins happen, and how do you tell if you’re carrying identical or fraternal twins?

Twins are classed in two ways. In some cases, just one egg is fertilized but within days it splits, each half developing into an identical baby. In others, two eggs are released at the same time and both fertilized by separate sperm resulting in two non-identical babies. 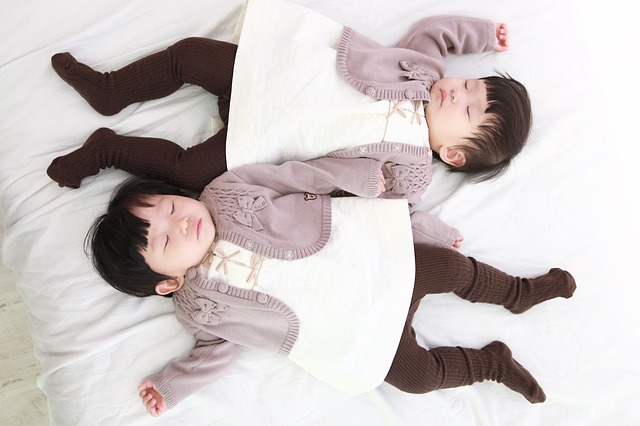 Non-identical twins, called fraternal twins are no more alike than any other brothers or sisters. These twins are conceived at the same time or one following the other in a single menstrual cycle, so non-identical twins can even have different fathers. Non-identical twins share, on average, just half their genes, so they can look very like each other or totally different, most obvious when mixed-race parents have white and black twins.

There is no single reason why this type of twinning occurs, but there are some
associated factors like Racial origin and Age, women in their late 30s are statistically more likely to have twins. Whether you already have children, the likelihood of twins increases with the number of children already conceived. Identical twins occur when for no known reason the fertilized egg splits during the first 14 days and each twin gets the same genetic make-up.

This is usually simply a one-off event although recently it’s been noticed that slightly more identical twins have been born after the mother has had ovulation-inducing drugs – the fertility treatment may make the egg’s outer layer more likely to split.

Will they be identical?

You may have to wait until after the birth or even until your twins become toddlers to discover whether they are identical. The simplest way to tell if twins are non-identical is the most obvious, boy/girl pairs are never identical and a clear scan in mid-pregnancy will show you what you want to know. If you discover you are having twins at your first scan and it is before 12 weeks, ask the sonographer to check the placentas. A single placenta means the babies are most likely to be identical. Two placentas are inconclusive, they could be identical or fraternal.

After the babies are born the placenta may give more clues. If the placenta is one single unit the babies are identical, but two fused or two separate placentas mean they could be identical or fraternal. Blood can also be taken at birth from the babies’ umbilical cords and analyzed for genetic markers such as blood group, serum protein or enzymes, or, most accurate of all, a DNA test. However, this isn’t available everywhere and you may well have to pay for it.

Finally, as your same-sex twins grow up, matching features like hair color and texture, eye color, ear shape and the timing of when their teeth come through will be fairly conclusive. 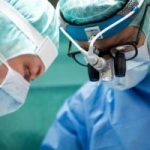 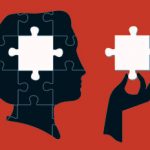 The Importance of Brain Fun and a Fun BrainEducation, General Health, Information