The day is almost here when you will hold a conversation with your phone or actually your computer assistant. 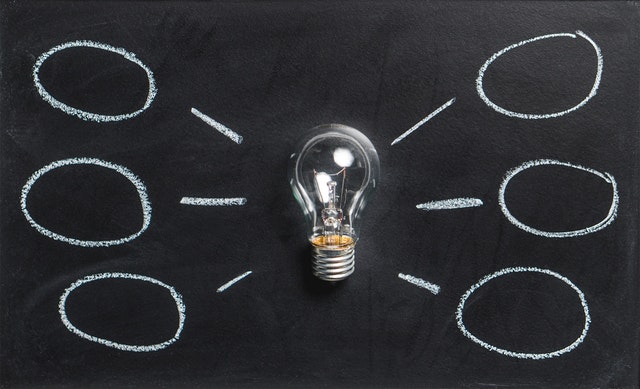 The new version of the Google search app for iPhone, iPad and iPod Touch brings to Apple customers the kind of Knowledge Graph-powered, natural language, question-and-answer search Google showed off in Android 4.1 Jelly Bean at Google I/O in June.

This is the most futuristic of all the announcements; mobile engineering director Scott Huffman bombarded the iPhone with casual questions, and it always instantly nailed the answer, presenting it in a visually attractive and informative format.

Google submitted the app about a week ago. It’s obviously a touchy subject, since Apple’s AI assistant, Siri, is supposed to be the on-board robot that answers people’s questions, and she goes out of her way to avoid using Google to do so. But since Google’s voice search can’t hook in to iOS contacts, phone, messages, reminders, clock or other system-level functions, Siri still has enough advantages that Apple will let Google ship this update.

It’s better than Siri at the Web, though. Let’s get that out of the way. While Siri may improve over time, it just can’t match Google at Web search right now. It can also provide answers any way the Knowledge Graph can, which includes doing math. Siri uses Wolfram Alpha for math and science questions, and the race between Google and Wolfram Alpha will be interesting to watch.

But for the casual math and science queries we might ask of our phones, Google is on the ball.

Voice search isn’t the same as Google Now. The predictive suggestions showed off at Google I/O, which send users scheduling reminders from their Google Calendars when searching for a place to eat, for example, are exclusive to Android. 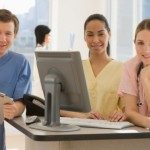