Hearing loss, a disability currently untreated in about 85 percent of those affected

Maybe the nation’s most damaging and costly sensory handicap. It is a hidden disability, often not obvious to others or even to those who have it. Its onset is usually insidious, gradually worsening over the years, and thus easily ignored. 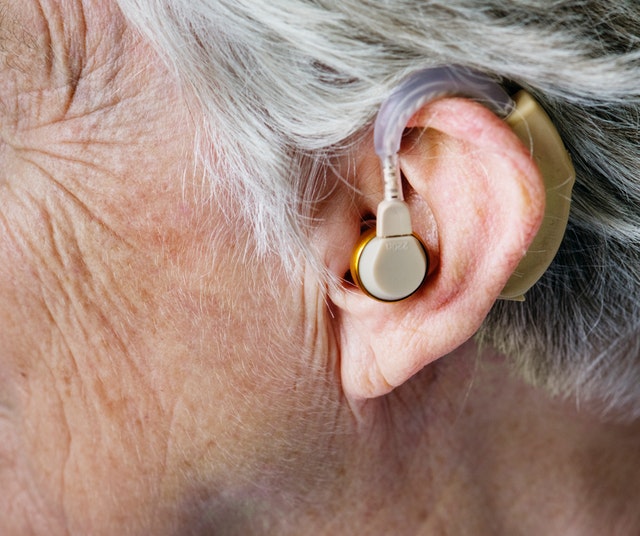 Social isolation, in turn, has been linked to depression and an increased risk of death.

Most of those affected can still hear sounds and think the real problem is that people aren’t speaking clearly. They often ask others to speak up, repeat what was said, or speak more slowly.

Or they pretend they can hear, but their conversations may be filled with non-sequencing understandings.

As hearing worsens, they are likely to become increasingly frustrated and socially isolated. Unable to hear well in social settings, they gradually stop going to the theater, movies, places of worship, senior centers, or parties or out to restaurants with friends or family.

Social isolation, in turn, has been linked to depression and an increased risk of death from conditions like heart disease. And now there is another major risk associated with hearing problems: dementia and Alzheimer’s disease. This finding alone should prompt more people to get their hearing tested and, if found impaired, get properly fitted with aids that can help to keep them cognitively engaged. 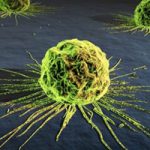 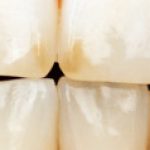