Monster Beverage, the largest energy drink company in the U.S. by volume, stands by the safety of its drinks. Now some are having second thoughts, spooked that the company could increasingly land in regulators’ crosshairs amid a public debate over whether it is healthy to market such high-octane energy drinks, which promise a lift through exotic-sounding ingredients such as taurine, ginseng, and guaraná. 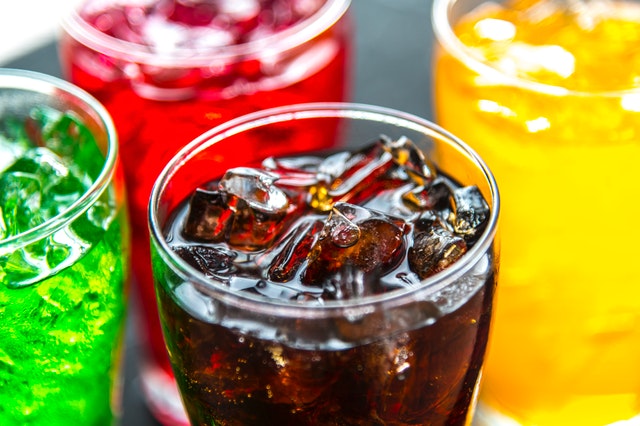 The debate is injecting uncertainty into the energy drink industry, raising the specter Monster and others could be forced to slap bigger warning labels on their products and roll back marketing claims—or in an extreme scenario, be prohibited from selling their beverages to teenagers.

The U.S. Food and Drug Administration said it was investigating reports that five people have died since 2009 after consuming the company’s drinks. That followed a wrongful-death lawsuit filed against Monster last week by the parents of a Maryland teen who died of cardiac arrest and caffeine toxicity after allegedly drinking two 24-ounce Monster cans. The girl had mitral valve prolapse, a pre-existing heart problem.

The company said its energy drinks contain about 10 milligrams of caffeine an ounce, less than half the concentration of leading coffee-house brews. 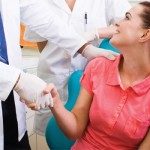 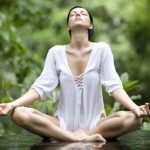