Back to that of a 6-day old embryo using stem cells. This development could mean the cure of several diseases occurring within the body such as cancer, severed spinal cord, heart attacks, and the path back to youth. 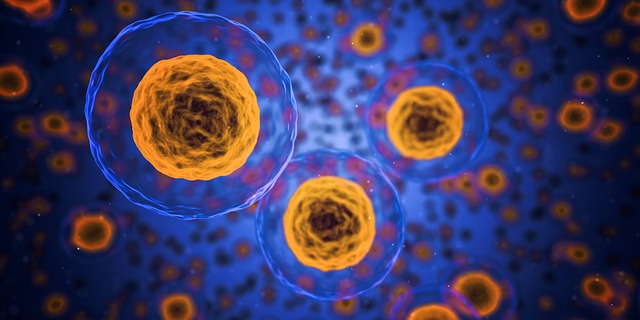 Described in the August 8 issue of the journal Public Library of Science, the rejuvenating method uses plasmids, DNA molecules that are usually present in bacteria and eukaryotic organisms.

These plasmids can replicate themselves independently from the chromosomal DNA, disappearing after they complete their function.

“It’s also very efficient: researchers successfully transformed about 50 to 60 percent of adult blood cells into embryonic stem cells that can then be turned into any type of cell—a heart muscle cell, a bone cell, a nerve cell, anything.”

Using electrical pulses, the researchers opened holes in the membrane of blood cells extracted from a patient’s spinal cord. They used these tiny holes to inject plasmids loaded with four genes, programmed to make the cells revert to a primitive state.

After the plasmids completed their function, they cultivated the cells with irradiated bone-marrow cells.

The scientists are now evaluating the quality of these cells, but the potential to accelerate current and future stem cell treatments like never before is nothing sort of miraculous.

By getting rid of all the barriers to entry, medical researchers could experiment at a faster pace.

And once new therapies are in place, everyone on the planet would be able to receive self-transplants of embryonic cells to cure diseases, fix spinal cords or eye nerves, and rejuvenate organs by renewing tissues without rejection risks or any other side effect.

The path is blocked by moral, religious, political opinions and discussions. These studies could be put on hold due to the fact that they need an actual human embryo.

What do you think? 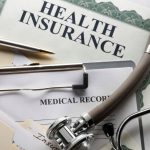