Nothing comes between you and what you love

To make that hands-on experience even better Apple has made the fundamental elements of iPad better — the display, the camera, the wireless connection. All of which makes the new, third-generation iPad capable of so much more than you ever imagined. 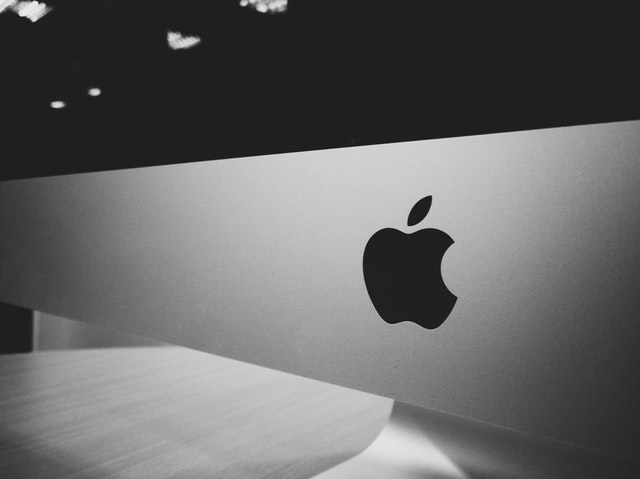 Apple Inc is betting a 4G-equipped iPad will tempt more U.S. consumers to pay extra to watch high-quality video on the go, and in turn, give Verizon Wireless and AT&T Inc a revenue boost.

Until now, Apple’s fan legion has been reluctant to shell out extra money even for iPads with 3G connections. The cheaper Wi-Fi-only model — with more limited Web access — is by far the top-selling one today.

The newest iPad will be capable of operating on a high-speed 4G “LTE,” or Long-Term Evolution network, according to a source familiar with the product. At speeds roughly 10 times faster than current 3G technology, that may go a long way toward banishing the sometimes shaky video quality of older devices.

Such a juiced-up device would help boost the telecoms market if consumers catch on and can be enticed to pay more, some analysts said. The global tablet user base already reached 67 million in 2011, according to researcher Strategy Analytics. 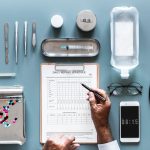 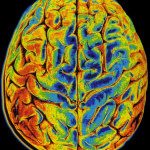