There is a growing epidemic of obesity, type II diabetes, cardiovascular disease

And predictions that 15,000,000 people in the United States alone will have Alzheimer’s Disease by the year 2050. 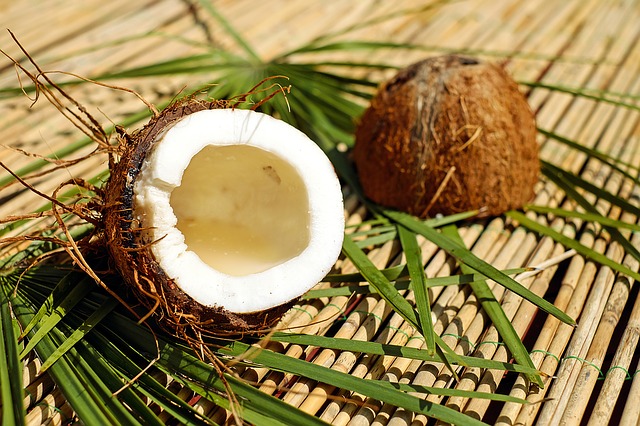 It is possible to use coconut oil in place of all other oils.

Have you noticed that for about the last 60 years the majority of health care officials and the media have been telling you saturated fats are bad for your health and lead to a host of negative consequences, like elevated cholesterol, obesity, heart disease and Alzheimer’s disease?

Did you know that multiple studies on Pacific Island populations who get 30-60% of their total caloric intact from fully saturated coconut oil have all shown nearly non-existent rates of cardiovascular disease?

If you are using any type of hydrogenated vegetable oil or any oil with trans fat, do not use it anymore and get rid of it! Extra virgin olive oil, butter, and other natural, non-hydrogenated oils are okay to use along with the coconut oil.

It is possible to use coconut oil in place of all other oils, however, since it contains no omega-3 fatty acids, it is very important to eat salmon twice a week or get enough omega-3 fatty acid from other rich sources such as fish oil capsules, flax meal, flax oil (not for cooking) or walnuts.

It is inconceivable that potential dietary prevention and cure for Alzheimer’s disease, and other neurodegenerative diseases, has been out there for so many years, and yet has gone unnoticed. It is very likely that these diseases are becoming more prevalent due to our current diet. The American diet has changed drastically from what it was before the 1950s when our parents and grandparents used lard and coconut oil to cook.

Cardiovascular disease was rare at the beginning of the 20th century and has skyrocketed, along with other devastating diseases, such as Alzheimer’s, diabetes type II, obesity, since mass-produced hydrogenated vegetable oils containing trans fats were introduced into our diets and replaced these other natural fats.

Sadly, the incidences of cardiovascular and other serious diseases are becoming more and more common among people in other areas of the world who have changed over from their indigenous foods to the “western” diet. 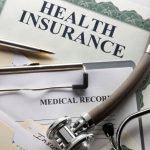