But an important new discovery may help untangle the secrets behind the silvery strands. Scientists may have found the root cause of what makes hair go gray. For the first time, researchers have identified the signaling protein that coordinates the process between hair follicle stem cells, which produce hair, and color-supplying stem cells, or melanocytes. 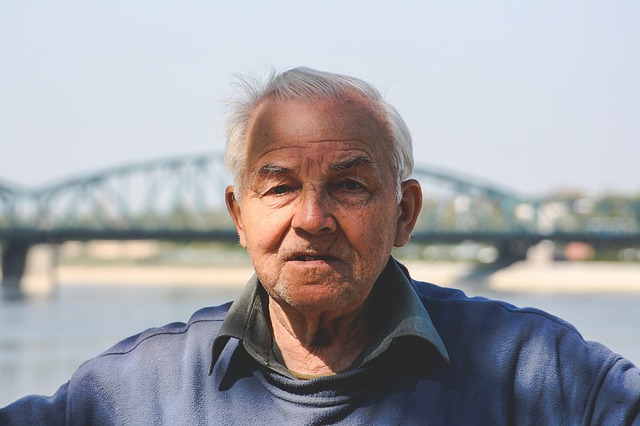 “We have shown that one specific molecular pathway is necessary for the regulation of melanocyte stem cells — the Wnt pathway,” says Mayumi Ito, Ph.D., an assistant professor of dermatology at the New York University Langone Medical Center in New York, and the study’s lead researcher.

As Dr. Ito explains it, when the Wnt pathway is activated, melanocytes can produce pigments that color hair. When inactivate, melanocytes lose the ability to produce color, resulting in gray hair.

Ito’s research, which is published in the journal Cell, looked at hair follicle stem cells and pigment-producing melanocytes in a mouse. But she said these findings are relevant for people because “mouse and human hair follicles are very similar in the way they function.”

Knowing the Wnt pathway is important in regulating pigment-producing cells may “provide a new target for designing therapies for color loss and restoration,” suggests Ito. So eventually this new understanding may be coming to a head of hair near you.

But for many of us, the news is too little, too late. Our tresses — or what we still have left of them — already have more gray hairs than we’d like. Although small comfort, we’ll unlock some interesting facts about gray locks.

Age, gender, genetics, and ethnicity are the main factors affecting when you go gray, says Orr Barak, MD, a dermatologist at Tufts Medical Center in Boston. White men tend to go gray beginning in their mid-30s, while Asian men start graying in their late-30s, and African men in their mid-40s. Women typically start to gray five years later than men.

Stress probably contributes to this physical sign of aging, explains Barak, but there’s not yet any science to support this claim. Asked whether you can go gray “overnight,” he says there was one rare case reported four decades ago in a man in his 40s who developed alopecia areata, a sudden hair loss. He had salt-and-pepper hair, but because of this disorder only his regular colored hair fell out, so he was left all gray. Barak points out some other oddities:

At what age did you find your first gray hair?

Source: The Body Odd – Science of the silver fox: Why hair goes gray.

Coping with the Death of a Loved OneBest Blogs, Inspirational 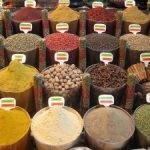 Herbs and Spices are Good for Your HealthEducation, Health Foods, Healthcare, Information