May have the unintended consequence of increasing Americans’ demand for medical tourism. With the passing of Healthcare Reform, health insurance cost will inevitably rise. 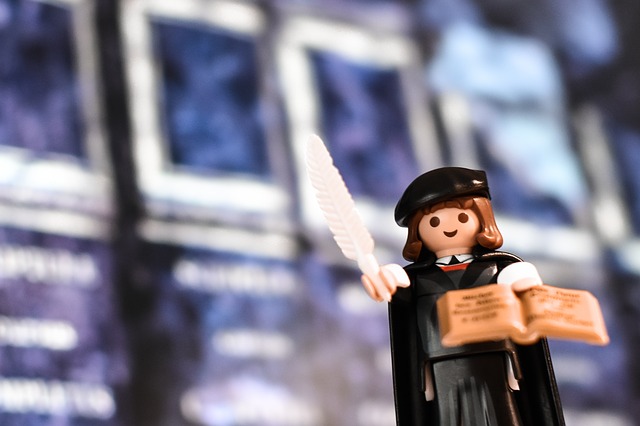 While employees might be on “Cloud Nine” now that healthcare reform will provide them lower costs and better care, employers have started thinking otherwise. This is because waiving pre-existing condition clauses, eliminating lifetime and annual limits and increasing young Americans insurance rates in order to lower older Americans insurance rates is only going to drive up the cost of health insurance.

Starting in 2014, any person can wait until they are sick to purchase health insurance rather than purchasing when they are healthy. This may destroy the underwriting process. The low employee cost penalty will not be sufficient to force employees to buy health insurance. If that proves be the case, reform will work more negatively for employees than its intention of a positive effect as employees will be left out on shore with high healthcare and insurance cost by employers. Waiving pre-existing condition clauses and making insurance premiums equal for healthy and sick people will drive health insurance costs up dramatically, making employers and insurers more interested in offering medical tourism as an option to keep costs down. Some additional areas of interest are as follows:

Now that the health care reform bill has passed, expect more employers to seriously consider medical tourism, for several reasons, the impact of the national reform law is that more doctors are going to be giving up their private practices, they simply can not operate under those mandated costs. In 2008, 28 percent of Medicare beneficiaries looking for a primary care doctor had trouble finding one. Think about what that’s going to look like in a few years, considering that the number of doctors participating in Medicare has been dropping since 1990s.

Medicare recipients are eventually going to find it much easier and faster to get treatment outside the country as hospitals drop their coverage of such patients.

This trend is becoming evident in surprising ways; the Mayo Clinic was named as the number one United State hospital in 2009, and just thirty days later they announced that they would be opting out of the Medicare program.

The federal reform will also increase the likelihood of employers supporting such tourism, says Jeff Koch, former vice president of the employer benefits programs at the National Federation of Independent Businesses, as long as pending regulations do not prevent such activities.

Regardless of what happens after federal reform, if there is still room for innovative plan design that allows for pooling of small employers, then they would be allowed to build in things like access to medical tourism, access to concierge health care, while driving down costs, which would allow small businesses to have a new solution to high health care costs.

Jonathan Edelheit, CEO of the Medical Tourism Association—currently the only nonprofit trade association for medical tourism in the world, with offices in six different countries—says the next generation of patients will be more open to travel.

“We are in a global world; nothing is domestic anymore. There are nursing and doctor shortages around the world. Everyone is competing for the top talent. More and more doctors are returning to their home countries, and patients are following,” said Edelheit. “New, modern hospitals are being built in every country in the world, with top technology.”

“The estimated cost of health insurance in the United States by 2020 is $13,763 per individual per year and $38,160 per family per year,” he said. “This new health care reform will increase the costs overall. Plus, over 120 million Americans have no dental insurance. The federal law will do little to nothing in reducing health care costs or health insurance costs.”

People desire to receive care on-demand and will be frustrated by the new delays, this will lead to an increase in medical tourism. New fees and taxes will be imposed on health industry sectors [including] insurance, devices, pharmaceuticals, and more causing wealthy Americans to find a place like Costa Rica to be a very attractive destination, especially if they face longer waiting for care and potential limits on access to new tech and treatments. Americans don’t like to have to wait.

Health Savings Accounts (HSAs) could increase medical tourism. People with HSAs are the most likely to be medical tourists. They are willing to travel, internet-savvy, and looking for best value. They are spending their own money and want to save money, as costs increase, provisions that make these charges more clear will build a movement of people toward greater awareness of health costs.

Insurance companies are increasingly offering options for out-of-country care. Employees with HSAs will care more about cost since they are spending their own money. American employers are going to want to send their employees overseas for care because their costs are growing, and the insurer is going to want to save money. As the legalities become insured and more locations are available, that are convenient to the United States, the more likely that employers and insurers are going to offer Medical Tourism as a benefit and or an option.

With problems at home and easier access abroad, increasing numbers of U.S. citizens may face this choice and consider these options. Patients are going to be willing to travel instead of waiting around for treatment in the United States. Compare that to going on a Web site, scheduling an appointment, and getting a last minute flight deal, and you see why people will make that decision. 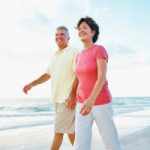