Graves’ disease is one of the most common thyroid disorder

And it was first described by Sir Robert Graves in the early 19th century. Grave’s disease is the leading cause of hyperthyroidism, a condition when excessive hormones are produced by the thyroid gland. 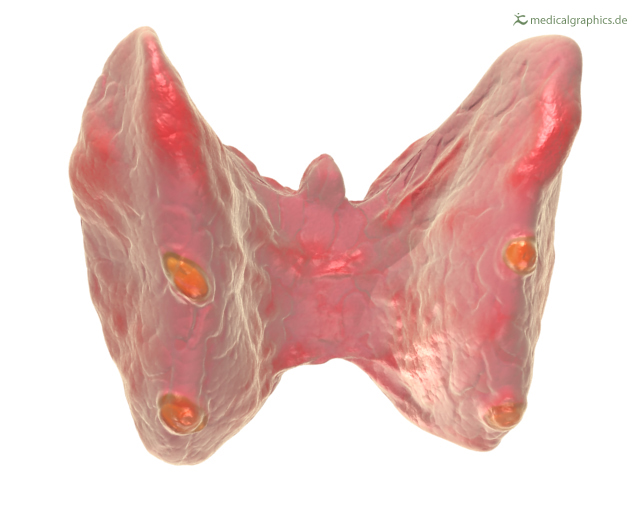 Error on the side of caution if you think that you have Graves’ disease. Early detection can prevent long-term damage.

Seeing a doctor is important if you think that you have Graves’ disease because if left untreated, serious complications or death can occur. While the symptoms of Graves’ disease are uncomfortable and irritating, this disease generally has no long-term adverse health consequences when prompt and proper medical care is given. When a doctor makes the diagnosis, Graves’ disease is easy to treat and it may go into remission or disappear altogether. This usually takes a few months to a year.

So, what is Graves’ disease?

Hormones that are secreted by the thyroid gland control your body’s metabolism which is defined as the rate at which the body converts food into energy. Your metabolism and the number of hormones in your bloodstream are linked and if an excessive amount of hormones is released, the metabolism shoots up, causing the heart to pound and the body to sweat, tremble and lose weight. This is common in those people who have a hyperthyroid.

Doctors consider a thyroid to be acting in a normal fashion when the thyroid is commanded by a chemical known as thyroid-stimulating hormone (TSH). It is released by the pituitary gland in the brain. However, when a person has Graves’ disease, a malfunction in the body’s immune system releases abnormal antibodies that mimic TSH and the thyroid responds by working overtime.

As mentioned, eye issues can be a distinguishing symptom of Graves’ disease

The inflammation can cause the eyeballs to protrude from the sockets; however, only a small percentage of all Graves’ patients will experience this condition, known as exophthalmos. Dry and irritated eyes that ache and are prone to redness and tears are additional symptoms of exophthalmos.

It is important to keep in mind that the degree of the disease is not dependent on how far the eyeballs protrude. In fact, this symptom may not be linked directly with Graves’ disease itself as it may be due to another disorder, linked to Graves’ disease or from a totally separate, yet closely linked, disorder. In severe cases of exophthalmos, which are rare, swollen eye muscles can put pressure on the optic nerve which can lead to a loss of movement control, resulting in double vision, as well as partial blindness.

To read the full article on Graves’ disease, click here.